Can you guys take a look at the logs for me? I’ve tried for many hours to get a successful flight, but have not yet had one successful flight this spring. If the camera test photo hasn’t failed multiple time (which it usually does), I never can get past the starting mission screen.

Inspire 1 v1 on 1.6 fw
Android app - was on the beta channel, unsubscribed from that, uninstall, reinstall app - tried on S5, Nexus 7, Note Pro 12.2 all with the same issue. Changed USB cords

DJI Go, Litchi, and Pix4D Mapper apps all work just fine.
All my settings are right, I’m literally out of ideas 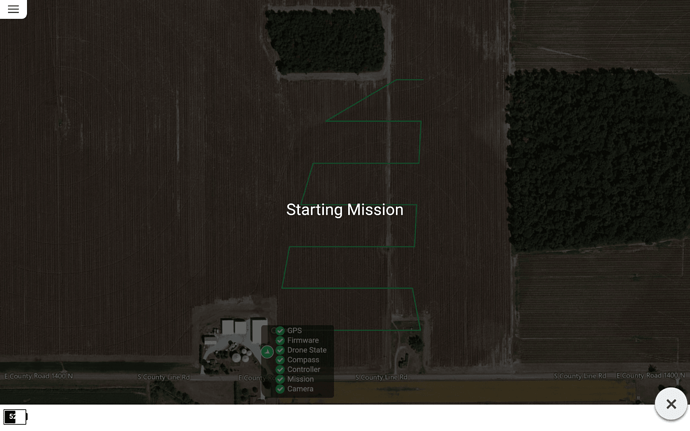 I’m seeing something weird in the logs with an unknown DJI error when trying to start the mission. Usually that means the firmware or the app isn’t up to date. I looked at the logs and I think they are but could you check one last time?

Also, I’m going to send you an invite to another version you can try. I think the version I’m sending has a few bugs still but it’ll be interesting to see if it helps you take off.

Thanks, got it and followed the instructions on my S5. Worked very well other than few quirks…When turning on the controller with phone unlocked and no apps open, when I chose DroneDeploy Beta, it doesn’t open the app like it used to. First time the app never saw enough satellites, but restarting controller and I1 fixed that. When pressing the gear/settings icon after loading the mission, nothing would happen, so I just left the pre-determined altitude alone. The mission failed to upload the first time very quickly, but pushing retry in the app it all went the second try. Took off, flew the mission and landed just fine. Only final quirk was that after landing (before turning off the controller), the app’s screen went black, but this may have been because of a low battery warning too. 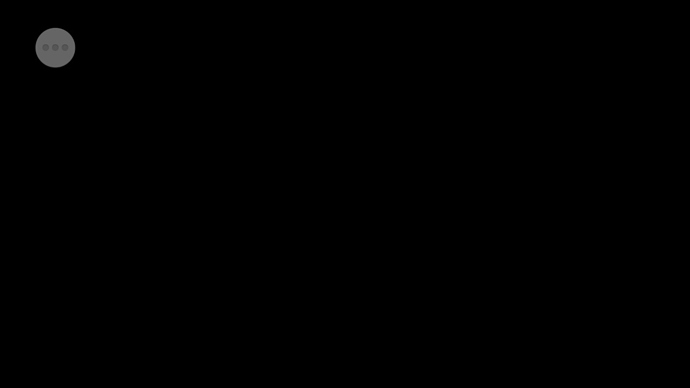