I’ve seen this for a while, but there are several areas with larger gaps. SanDisk Extreme PLUS U3 microSD card so that is not the problem. Overlaps were set at 70/70 and that appears to be correct for what it shot as a sidelap, but the frontlap appears to be roughly anywhere from 55 to 80. 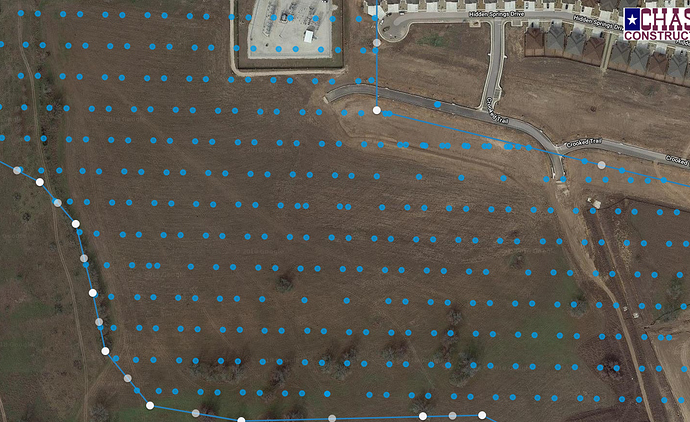 I’ve escalated your issue to our team for review. Do you have any maps in particular that you want them to look at?

This seems to be an issue particular to the P4P on multiple third party software. I’ve seen it on three different flight programs. It must be something to do with the DJI approach to this.

Our team looked at this and it doesn’t look like an issue from our end. As per DJI’s release notes:

“Photo shot miss during waypoint mission: On M200 series and Phantom 4 Pro, the camera may fail to shoot photos during the waypoint mission. This issue will be addressed by the future firmware.”

Hope this clarifies the situation.

I have regularly seen this same issue when using a Phantom 4 Standard. I am fairly confident that the SD card is not the issue since it is a Netac U3 which records 4K video at 60MBS just fine. (I have tried to test a variety of SD cards by writing a large file to the card and then reading the same file. Unfortunately my hardware lets me down since I am using a USB 3.0 card reader that never seems to achieve even 40MBS with even the fastest cards I own.

nice! Thank you so much for this. I was into this issue and tired to tinker around to check if its possible but couldnt get it done. Now that i have seen the way you did it, thanks guys
with
regards
https://messenger.red/ https://hotstar.onl/ kodi

Another example from this morning… Uploading now. Cantarra 3B 111418 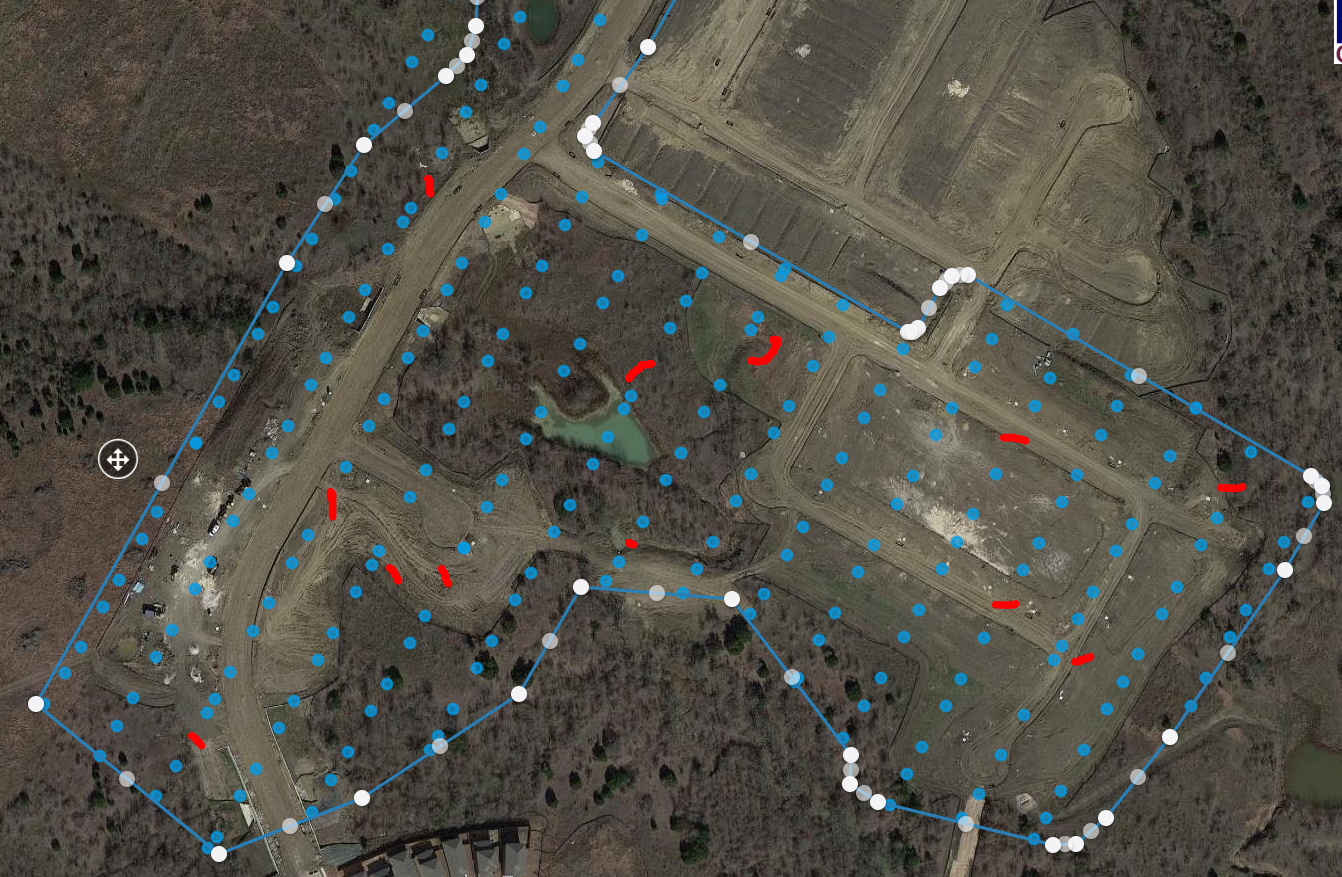 Same map as the original post with my spare P4P and a different mSD card. Same flight plan and iPad. 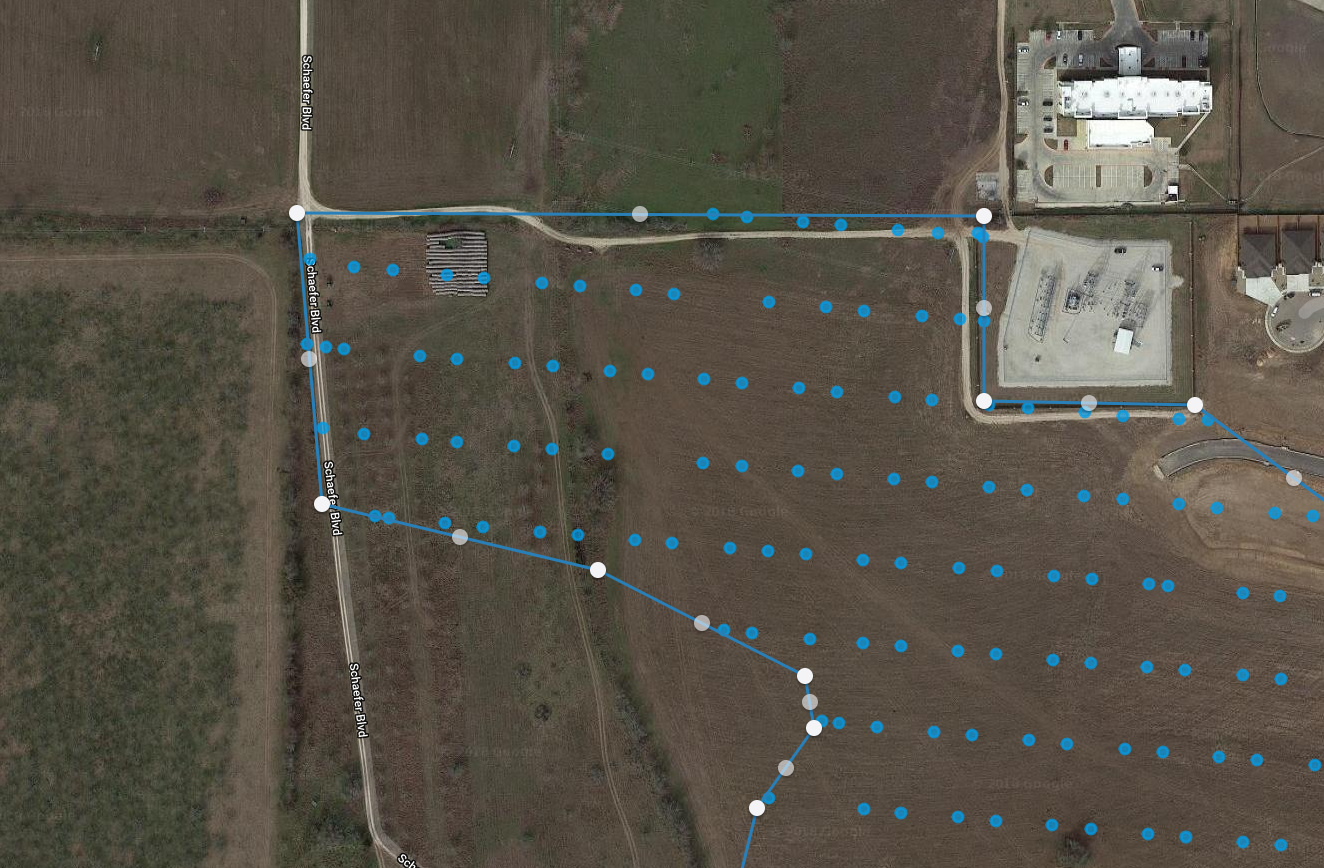 Hello @MichaelLNot to worry, the gaps are a result of our UI not accurately spacing them. You can double check by analyzing the flight logs. If you see discrepancies, please let us know and we can further investigate.

I am going to process and see where the image projections end up. I’m pretty sure they are off as I can see the inconsistency in the screen flicker when the shutter fires.

Still happening and it is not a glitch and after speaking to other users, I am not the only one. I think it is an inconsistent condition where image writes start to lag until they get to the point that one almost misses and another hits immediately behind it. Definitely more prevalent in larger maps. 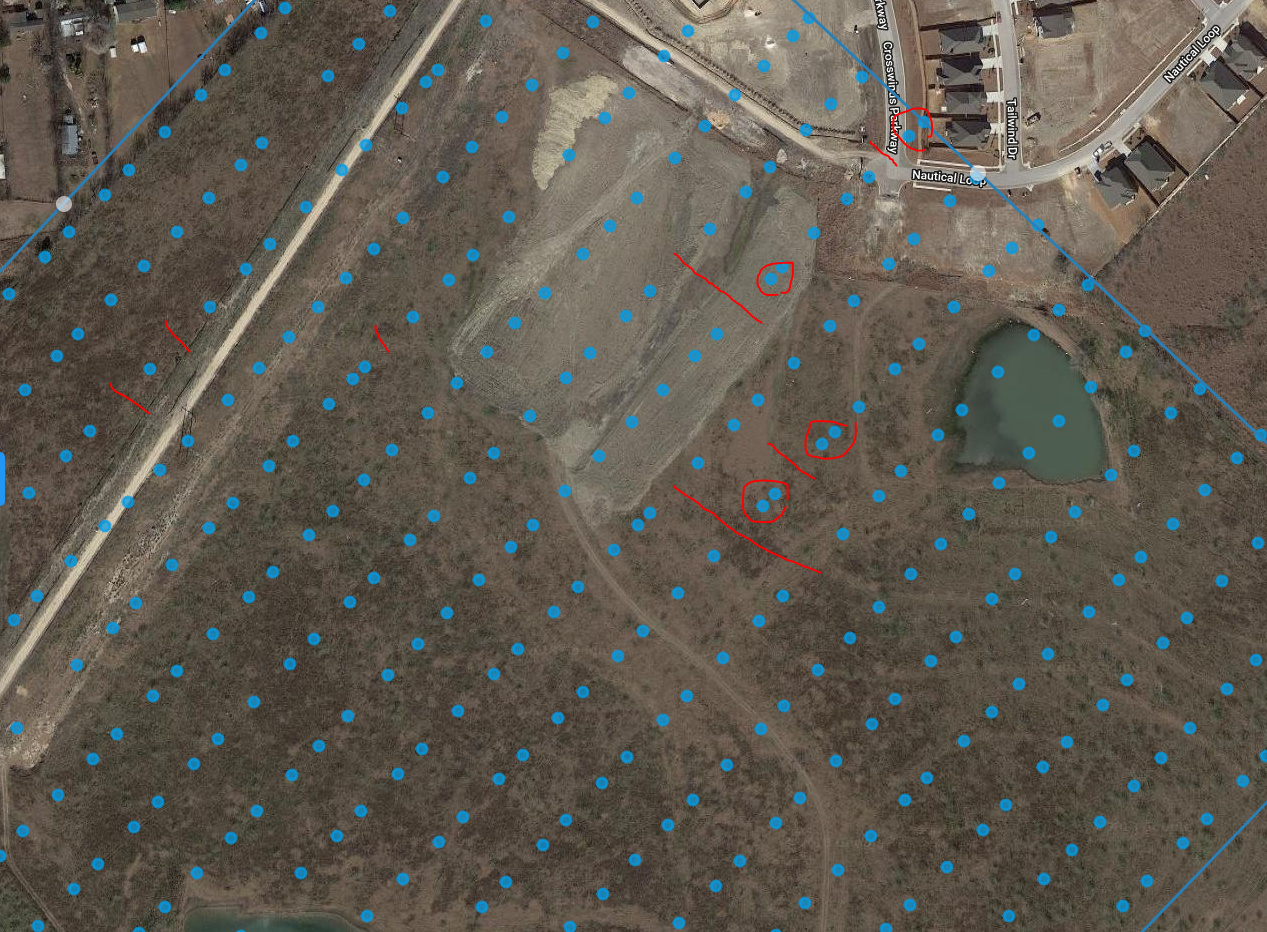 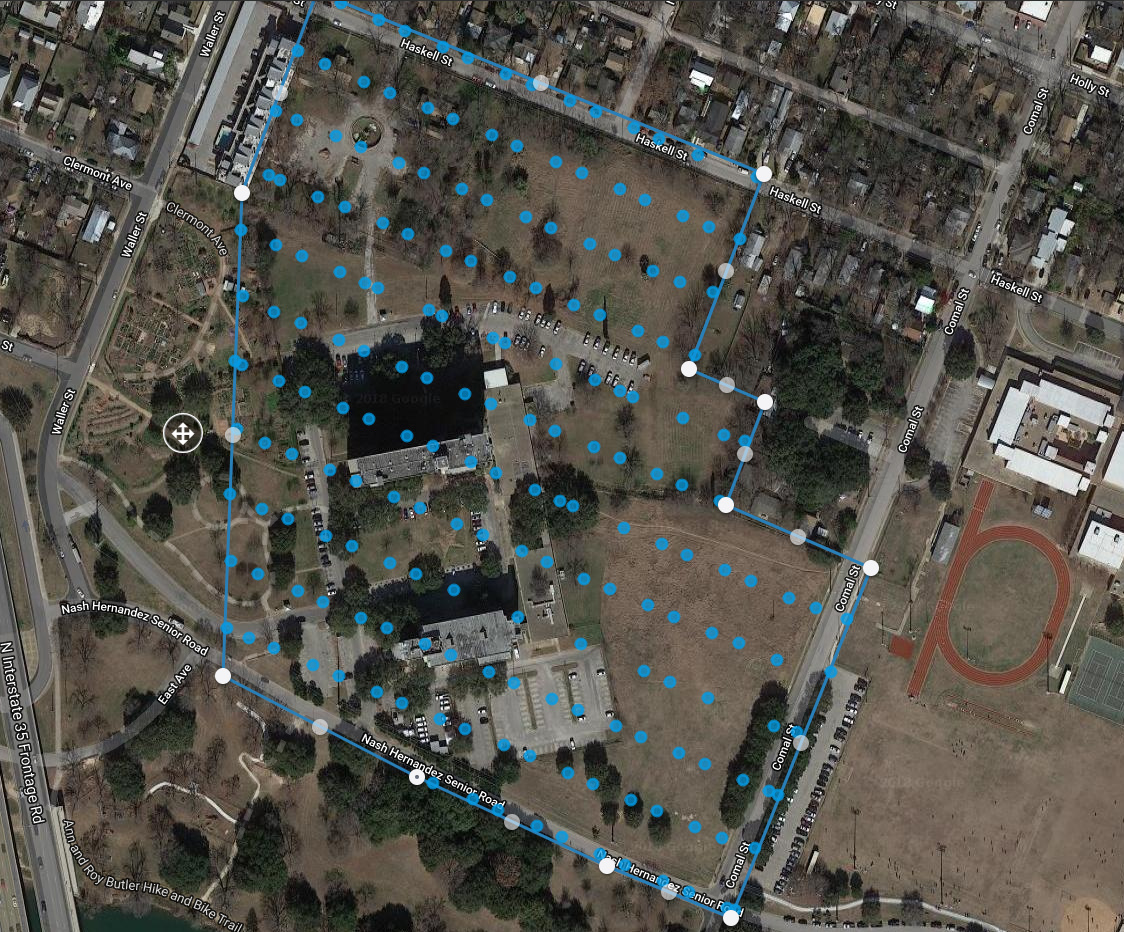 More detail on what this does to the map. Not good. 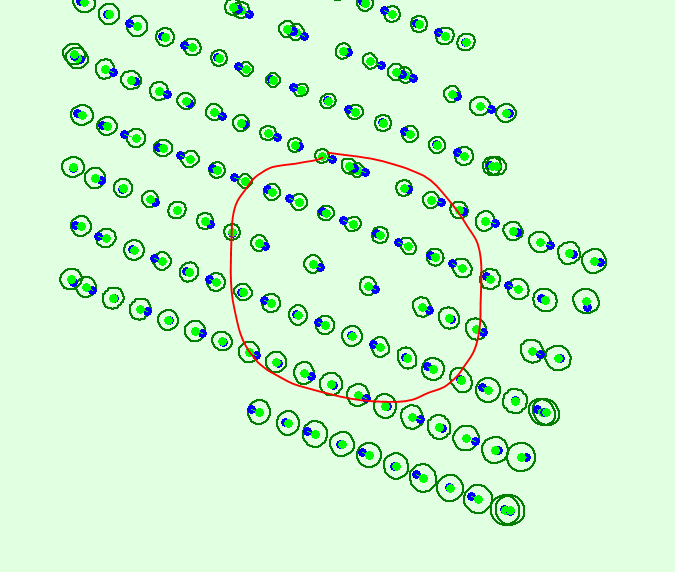 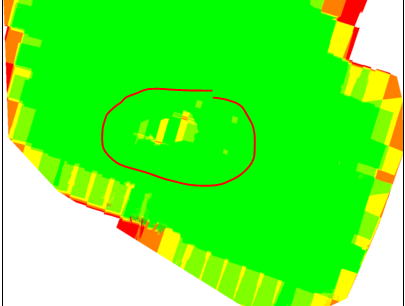 I flew 5 DD missions yesterday with the same parameters on all of them. On one mission, I got the missed photos on a couple of legs like @MichaelL example. I had a clear LOS to the drone with no obstructions. There were power lines around but not between me and the drone.

@Adam_Carp @Jamespipe - There are now two threads on this. Can we combine them? This is obviously a bigger issue than it is being treated as.

Can you verify how the capture timing is handled? I was under the impression that it was part of the programming and would continue even if signal was lost like Litchi. @HawkViewAerial seems to think that the tablet is continually sending the prompt?

Having areas of poor overlap all over totally defeats everything we are trying to do.

Another. The flight started at the bottom, moving north. Not as bad, but the building area I was trying to capture is right where the stupid misses are! 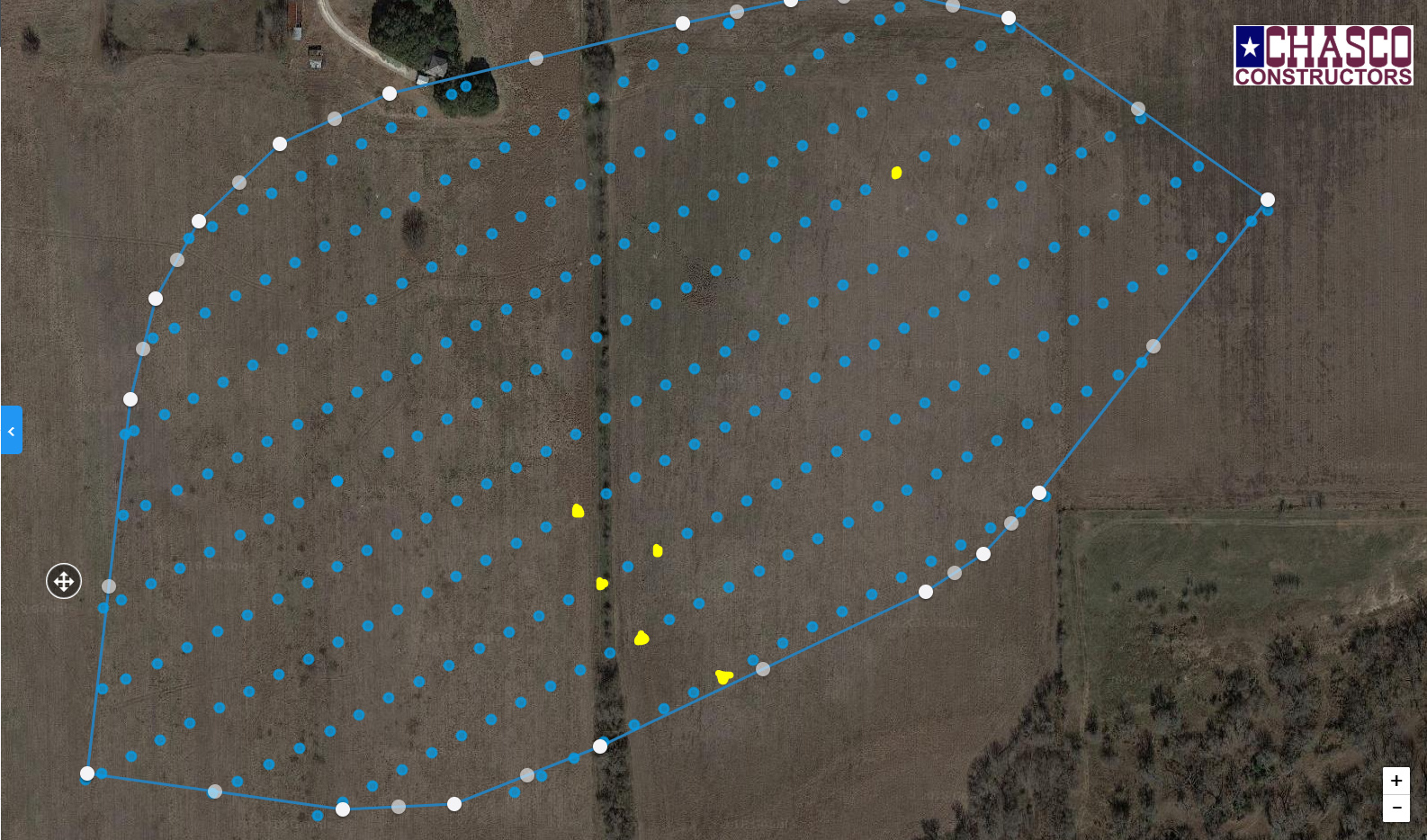 @Adam_Carp @Jamespipe - There are now two threads on this. Can we combine them? This is obviously a bigger issue than it is being treated as.

The other threads with issue reports are not looked at either. Is DD moving away from using the forum as a support tool and would prefer email reports? 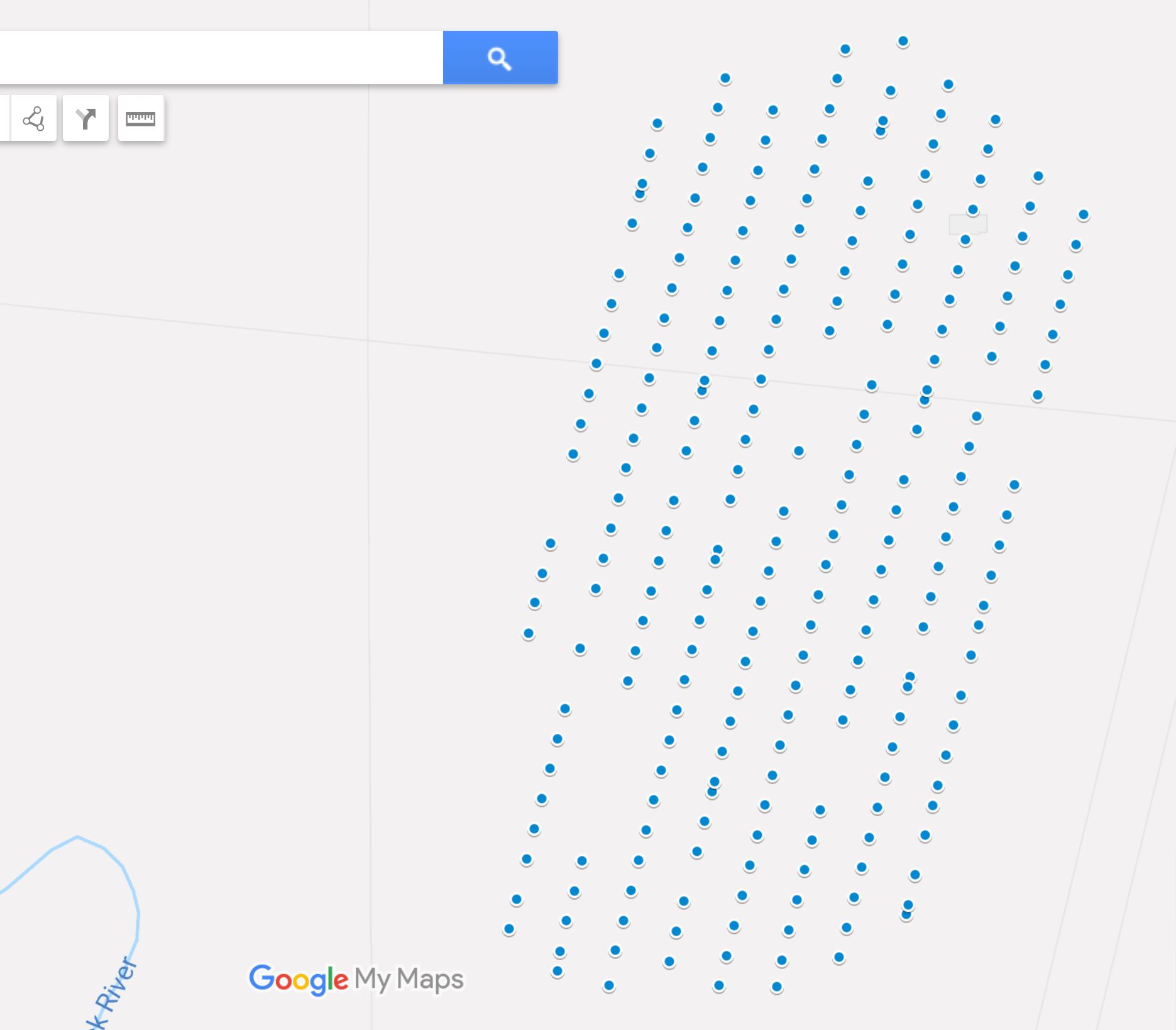