Is the Air 2S supported by Drone Deploy

I just recently purchased an Air 2s and wondering if Drone deploy supports it. I see that the Air 2 is supported but not sure about the Air 2 S

Hey Graham, welcome! The original Air is supported but the Air 2 and Air 2S are not. There is still no reliable timeline from DJI on when they are going to release the SDK component.

Thanks for your response Michael, guess I’ll stick to the P4P v2

Hi
The air 2s SDK has now been release by DJI do you have a projected date for the integration?
Thanks in advance

What version are you talking about? Have a link?

Version 4.16 for Android (Apple to follow shortly) You can find it here: https://developer.dji.com/

Here is an article giving the details of the Mini 2, Mini SE, and Air 2S SDK release: 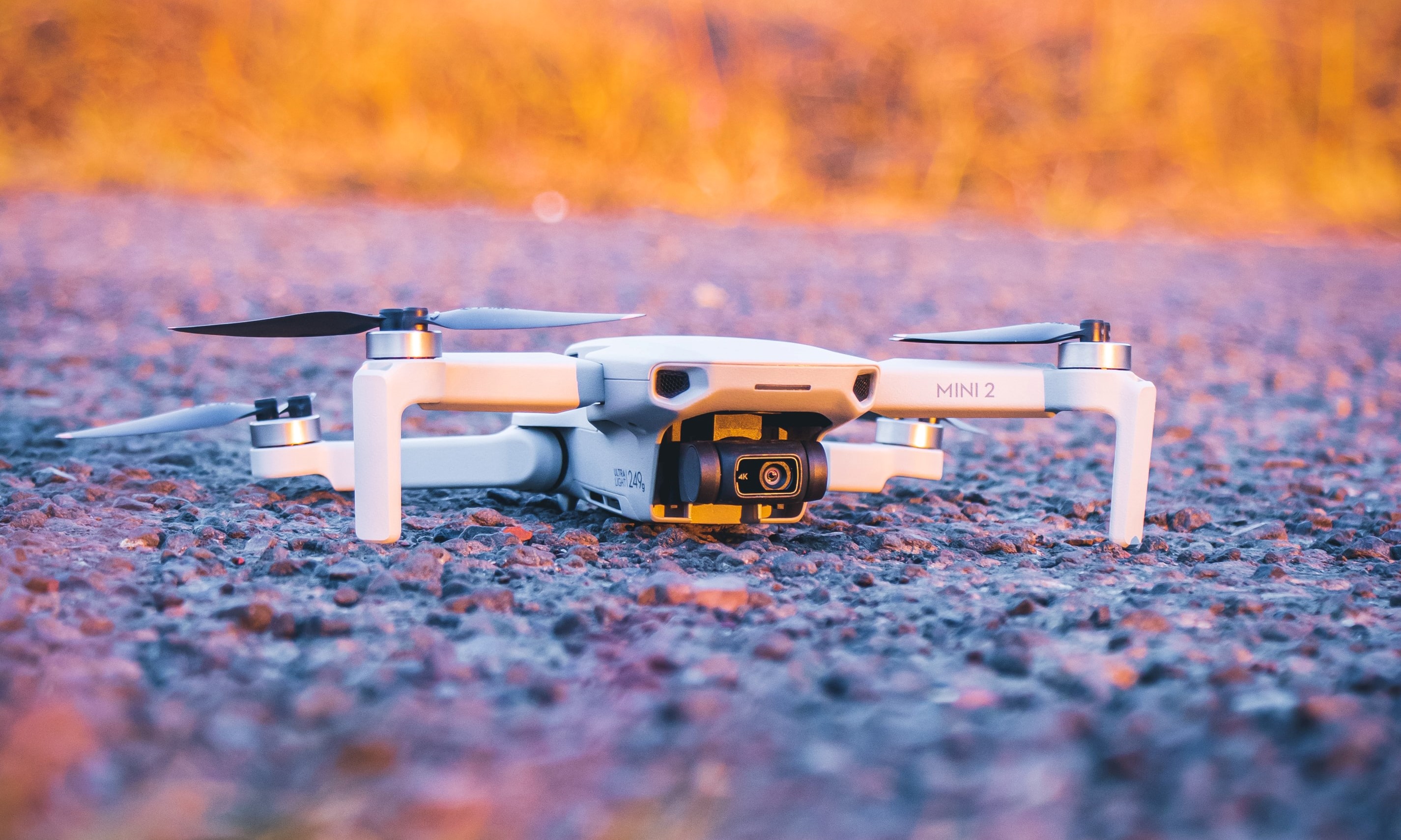 I hope this helps! I would LOVE to see the Air2s integrated as well!!

This is directly from DJI developer support.

Downgrade ( Change ) drone is the only solution ?

Look into Dronelink. It wasn’t for us but you might like it. If you try it I would test customer service with all the questions you run into. This will tell you how much help you are going to get when something goes wrong.

To run a cached onboard waypoint mapping solution you’ll need a different drone. Mavic 2 Pro or Phantom 4 Pro would be my choice. Although, I have never flown one but I think the Autel EVO II Pro 6K is as good as or better than the Mavic 2 Pro. Obviously because of the camera the P4P is the best at this level for mapping right now.

And what about possible features of Mavic 3?
Wouldn’t be better than Phantom 4 Pro or Mavic 2 Pro for waypoints mapping?
Is it worth to wait for M3 upgrade?

I am almost 100% positive that the Mavic 3 will be supported especially since there have been no rumors on anything regarding the Phantoms. I don’t know if they have done anything to combat the rolling electronic shutter distortion but improved stability and longer flight time may be more important for some. I would imagine that it is better than the Mavic 2 Pro but it is yet to be seen whether or not the images work for sfm any better than the Phantom. It would be interesting to see someone fly both in the exact same conditions with lots of control points.

Sorry if I missed it earlier. What are you running?

Hi Michael,
Thanks for all these posts. It really helps to understand why things are and aren’t supported.(I have an Air2S)

But on this point,
The mavic 3 seems to be using the DJIFly app, not the DJIGo. Is the Mavic3 now being supported in DroneDeploy but not Air2S?

DJI Fly is just the successor to DJI Go 4 so nothing has changed as far as how new releases develop to the state of 3rd party developer access. The Air 2 just happened to be out long enough to make the last iOS mSDK release and the Air 2S was a little too late so it only got Android. Last mention to any date I have seen was possibly March 31st but I’ve never seen one land on time. The Mavic 3 may still be a ways out.

Does that mean DroneDeploy for the Air2S would work on Android right now? I didn’t know if you had to integrate something ori flip some bit at your end for it to work? Or are you saying DroneDeploy could start working after DJI does both the Android AND ios mSDK release?

Thanks for the quick reply.

I’m flying very small maps under 5 acres with Dronelink until DroneDeploy is compatible. Honestly though they didn’t turn out great but ok for just a 2D map for CAD overlays. Dronelink is pretty good but the interface is not near as intuitive and I wouldn’t use it for video flights because their joystick waypoints are a little choppy. Litchi is much better for that but I have seen both suffer from video lag which is odd because I have little to no trouble with the Fly app. We primarily use ours for Panos, and manual photos but maybe a little bit bigger maps 10-20 acres once DD is good to go.

Personally I think the Air 2S is better than the Mavic 2 Pro in several ways mostly because it is newer tech but I think I need to talk to DroneDeploy about checking the profile for the camera. It recognized it but there were some strange things in the processing report.

I debated on using DroneLink in the short term. I stopped as I just didn’t know which plan would give me the mapping features I want/need. Can I ask if you are using ENTERPRISE dronelink or HOBBY?
If you are using Enterprise, (are the ADVANCED MAPPING features something I really need)

I’d be happy for any/all opinion on that.,

Yeah, not a big fan of their plan structures. We’re using the $39.99/month Growth plan. It is the lowest cost plan that provides advanced mapping. It just gives you more control. The most important of which for us is an oblique camera angle. It’s just a way to get you on a subscription.

As a 3rd year Dronedeploy subscriber i use the DD software very nicely to suit my needs, but i need to replace my drone with either the Air2S (preferred for travel) or the Mavic 3, but this wait is causing problems for me as my aging batteries are not up to planning longer flight maps anymore and i cannot invest in old tech.
Michael, Is dronelink easy enough to run and then you just bring images into DD to process?

Yes. Last person I talked to said that the Starter Business license has oblique camera control which I would think is a must. The main reason we got duped into the $39.99/month Growth plan but it works well and our other Pilots can use it as well so water under the bridge. The Starter is $19.99/month. Or you can get the Elite Hobbyist plan which is a one-time purchase of $99.99.

The decision might be if will DroneDeploy onboard the Air 2S, will it require a license like the Air 2 and whether or not this happens quickly enough to save some money by leasing. The problem we had was this little grayed-out footnote that I wasn’t too happy about when we first signed up. It’s up to you how you use it though.

I can get Air2s to connect

but I get an error where it can’t access the camera.

If I continue past the error I also get a controller error saying “turn on multiflight mode”. Teell me others are trying this and have figured it out!

1 Like
Issue with DJI Air2S, not working
next page →