Here’s what happened last week. I did a test flight over a very large area to try out several features. When I was finished, I dragged 1,636 images into the Smart Uploader. They were all nadir shots taken in succession. I eliminated all the “bookmark shots” between the battery changes. Here’s how the Smart Uploader interpreted the shots: 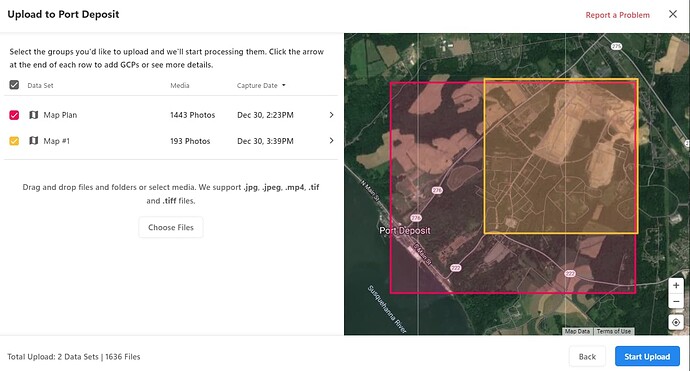 When the maps were created, the plan labeled Map #1 looked like this: 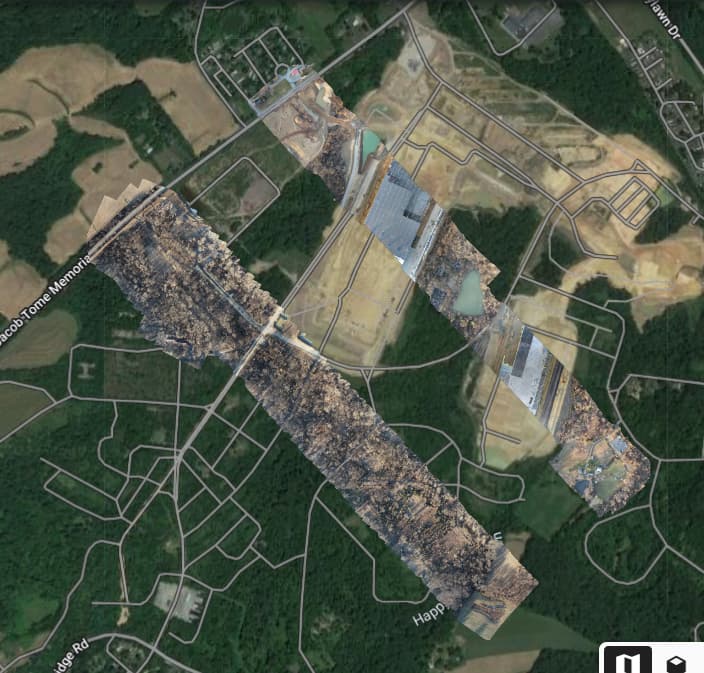 …and the one labeled “Map Plan” looked like this: 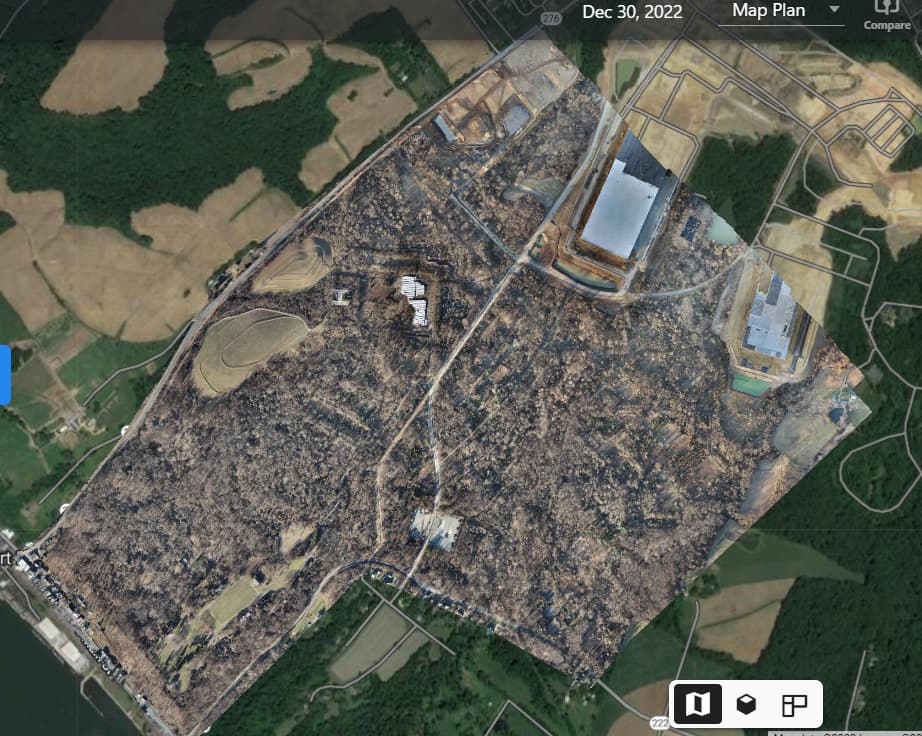 When the shots were manually uploaded, they are laid out correctly (the gap in the shots is for another story) and they looked like this: 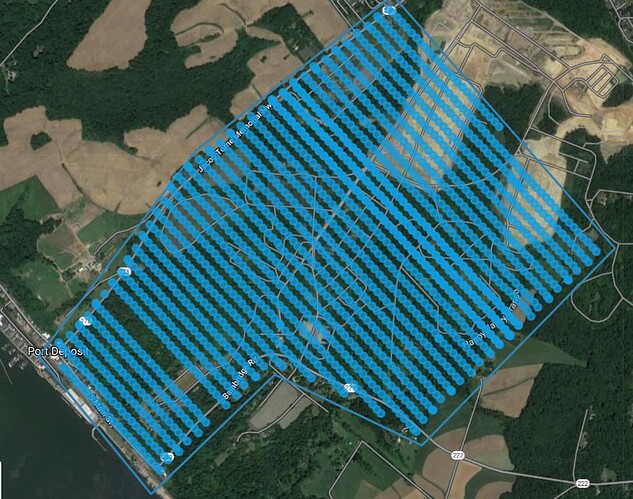 And the resulting map looked like this (not too unlike the Map Plan with the Smart Uploader): 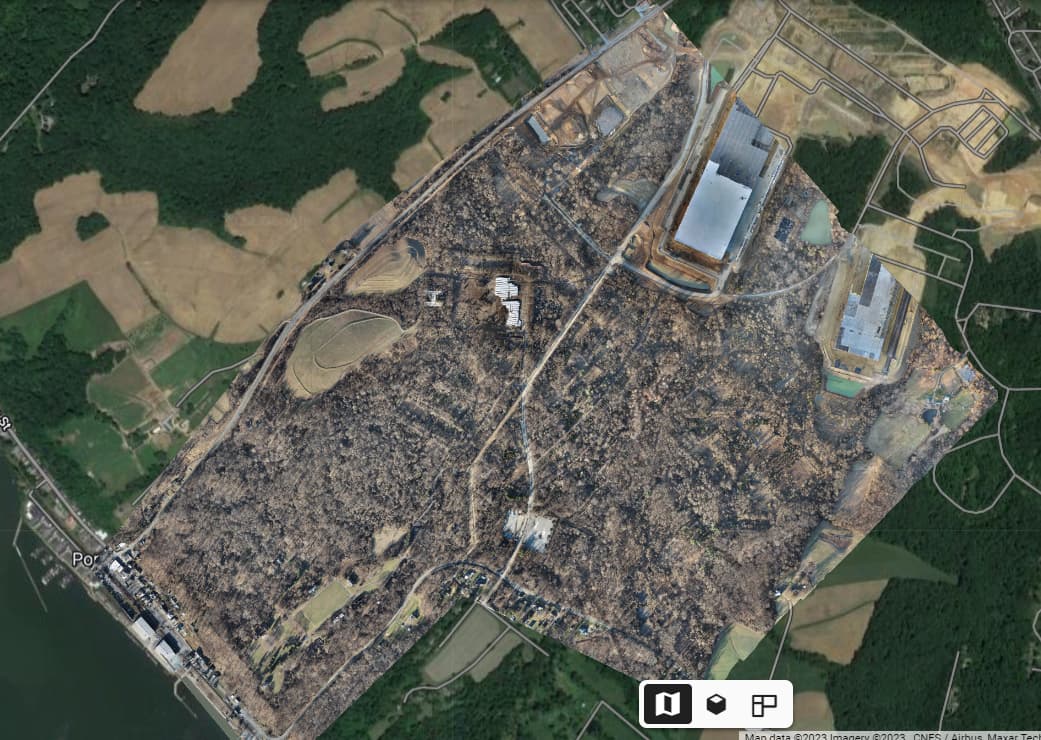 So one problem is the interpretation is not particularly helpful and this problem has shown up every time I’ve used the Smart Uploader in the last several months on several different jobs.

The second problem is actually a bigger one. I carefully lay out the boundaries of a flight beforehand. If I don’t use the Smart Uploader, when I manually upload the photos, the shape of the area covered is not my outline but a rectangle in which all the shots are contained plus a lot of extra space. So before processing, I have to try to recreate the intricate boundaries to tell the map where to crop.

What am I doing wrong with a) the Smart Uploader and b) the boundaries of the manually uploaded map?

Thanks for any help anyone can give.

Having had the same problem again on another large area with a ragged border, it occured to me that there might be two relatively easy ways to get the border set instead of getting a rectangular map with only the center processed.

Hi @dburk, thanks for sharing your experience with the Smart Uploader. It seems strange that your dataset is being split, we’ll need to look into this in further detail. The second issue you are experiencing with cropping the boundaries is also unusual. Please reach out to support@dronedeploy.com so we are able to investigate these issues further.