hi, i had my first go with dd and p4 today and mine look very greenish- how do i update the app?

Hi, I just flew yesterday using DD iOS app with P4 and all 499 pictures were yellow. You can see the comparison between the photos from DD and the regular photo from DJI GO app, flying the same site, same time.

Can you check again if the new app update really works? 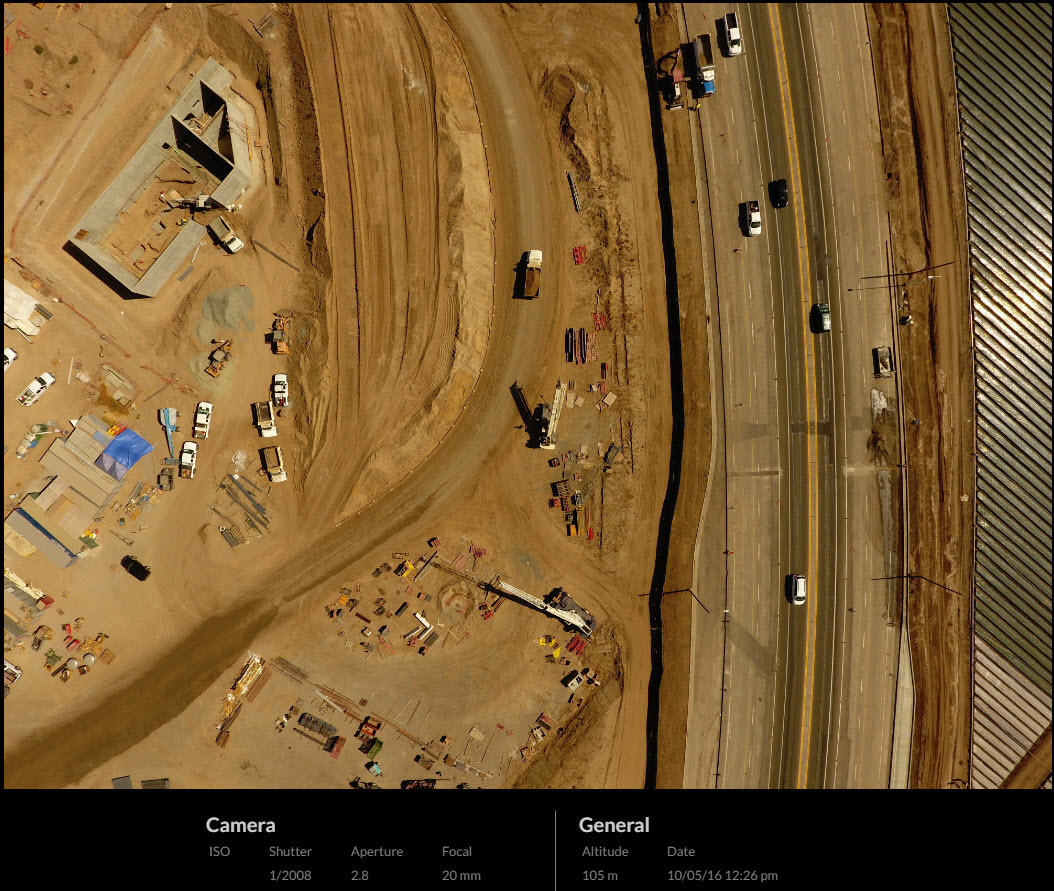 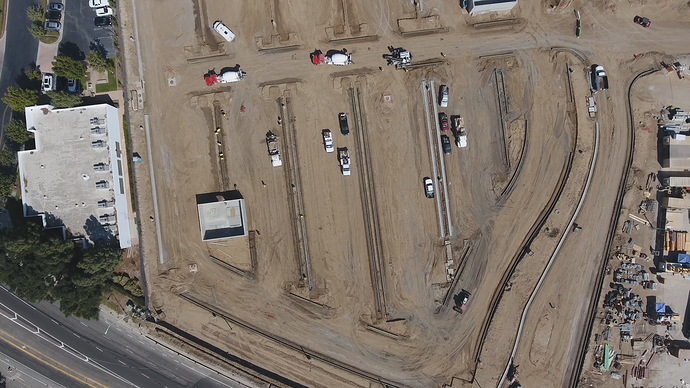 I’m a corn/soybean farmer and commercial helicopter pilot. New to the world of UAS/Drones but already a huge enthusiast!

I felt that I need to share my experience from yesterday in the hope that a solution will be found soon.

I did a survey of a irrigation corn field of about 36ac with my Phantom 4 standard cam using Drone Deploy. The first flight was abandoned due to blue/green balance problems. As I was using a Samsung Galaxy S5 (not able to have both DD and Dji Go installed otherwise neither works) i decided to reinstall GO and play with cam settings. I reset all to default and then reinstalled DD. I then set the DD Cam settings to manual. Did a battery change and re-launched on the same mission.

-On the first attempt, after takeoff the drone came into the hover at about 6 ft agl and suddenly dropped about 2 ft, recovered and continued climb out to the 180 ft target alt. Started forward flight towards field that was about 100 yards away. On its way to the first way point it lost forward speed until it came to a complete stop about halfway to WP. The home button on screen did not respond and I had to take manual controll in Atti mode to bring it back. (During this flight the camera was still in forward position with perfect color)

-Did another battery change and restarted controller, device and DD app. Preflight checks all green and did the launch. Everything perfect during the mission and the camera settings remained as set to default in DJI Go. Mission was completed and captured 370 images. About 80% of the images had proper color and exposure but the rest had a very bad yellow over exposure.

I did the upload to have the map processed and received the results last night. Not great quality due balance problems. See attached pictures. I would love some advice on how to improve quality. Cam settings? Best time of day for this application? Any solutions to this problem with P4?

Thank you for taking the time to read my post 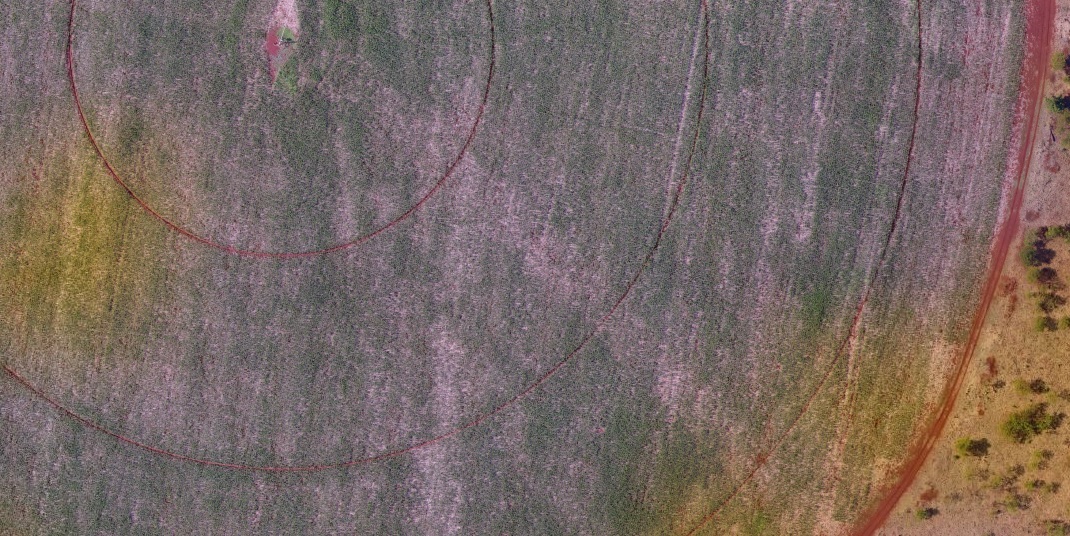 having the same problem, a pic attached

having the same problem, a pic attached 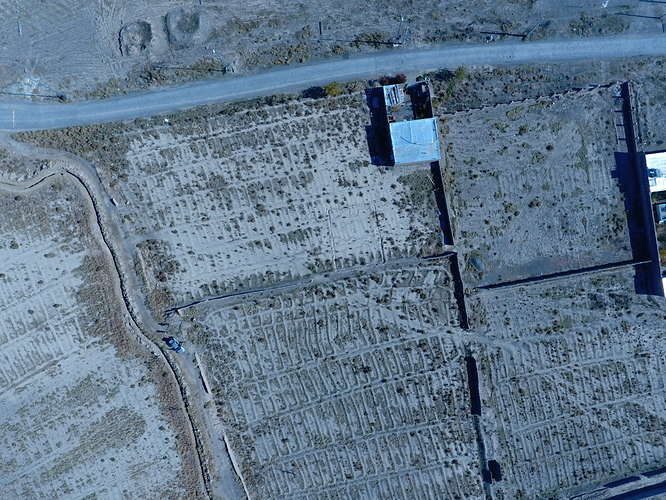 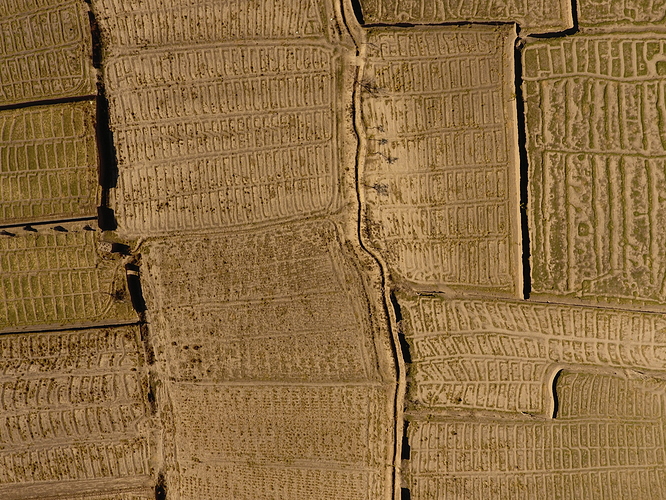 I’ve been facing the same problem. Any news about the solution?

I’m having the same issue with the white balance when I use my Phantom 4 with DroneDeploy. Is there a resolution? I deleted the app and reloaded it but I am still having this problem

Sorry to hear you’re having this problem. Several users are affected by this. There’s a thread here we’re working on a solution

Recently, after several successful flights, I facing this kind of problems, flying with DJI Phantom 4 with most recent firmware and Apps, in Android and IOs, too.

By the way, in the same flights with weird levels behavior, with white balance and exposure, I also got troubles with telemetry on App, missing “camera icon”, the little “fpv preview” screen and many “drone disconnected” at middle of flights… it’s a scary situation, and few times my Android device reboot!!

Funny is always great, but at the same grid path, at certain photo onwards, they have become useless.

The gimbal and exposure issues you’re talking about are getting fixed. We see more problems with the phantom 4 pro and mavic. The latest firmware caused some problems for us.

Nice to hear that!

Hi there, exact same thing happened to my yesterday ( 6/16/ 2017) taking some pictures for a photogrametry Job, flew a phantom 4, SD 64Gigs classC10, monitor : LG K7, because tablet Samsung Galaxy Tab A6 needed to connect to internet ( it was always asking me to connect to my DD account) ., took a picture from my takeoff platform, that was fine, then
sent the phantom on its mission, it all seemed to be working fine, completed the mission returned to home as planned , but when I checked the SD card to review the pictures oh big surprise, the pictures were all White like it never took them, all though when flying the mission, the screen was showing the pics being taken 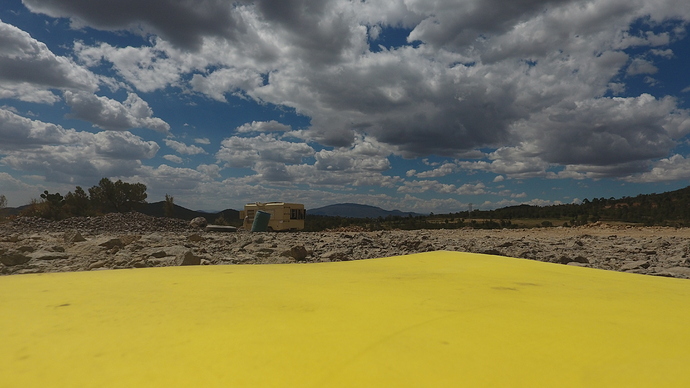 You have the settings overexposing.
Look up in the camera data line on your screen and find the blue number.
It probably says EV+3.0 or similar.
Dial it back to EV0 with the right side thumb wheel.

it was set to automatic, but i will check that, thanks

I also have the same problem with a P4 and areas that have some sun reflect on the water. Is there any way to fix it without have to shoot again?

I’m having the same issue with the white balance when I use my Phantom 4 with DroneDeploy. Is there a 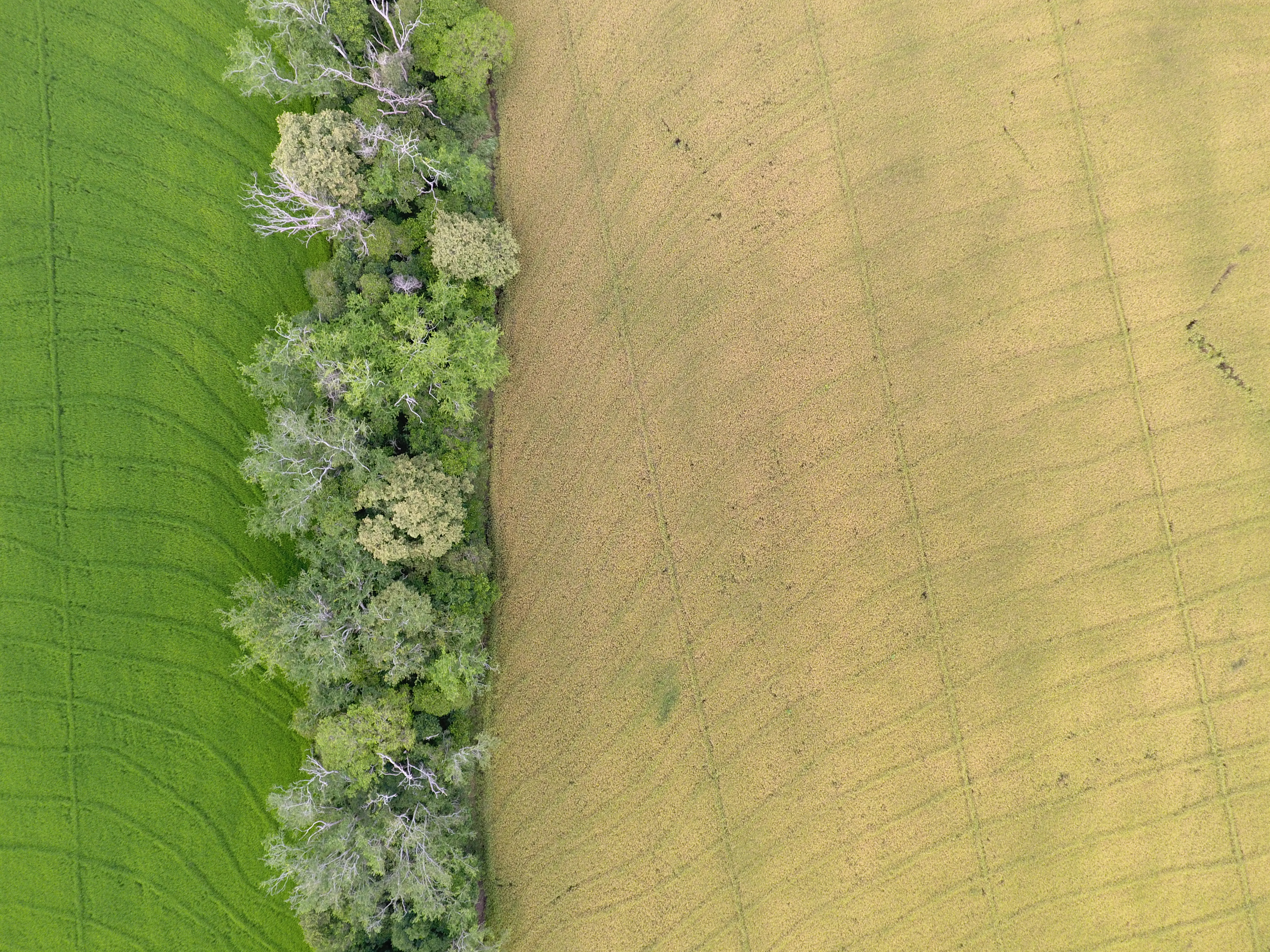 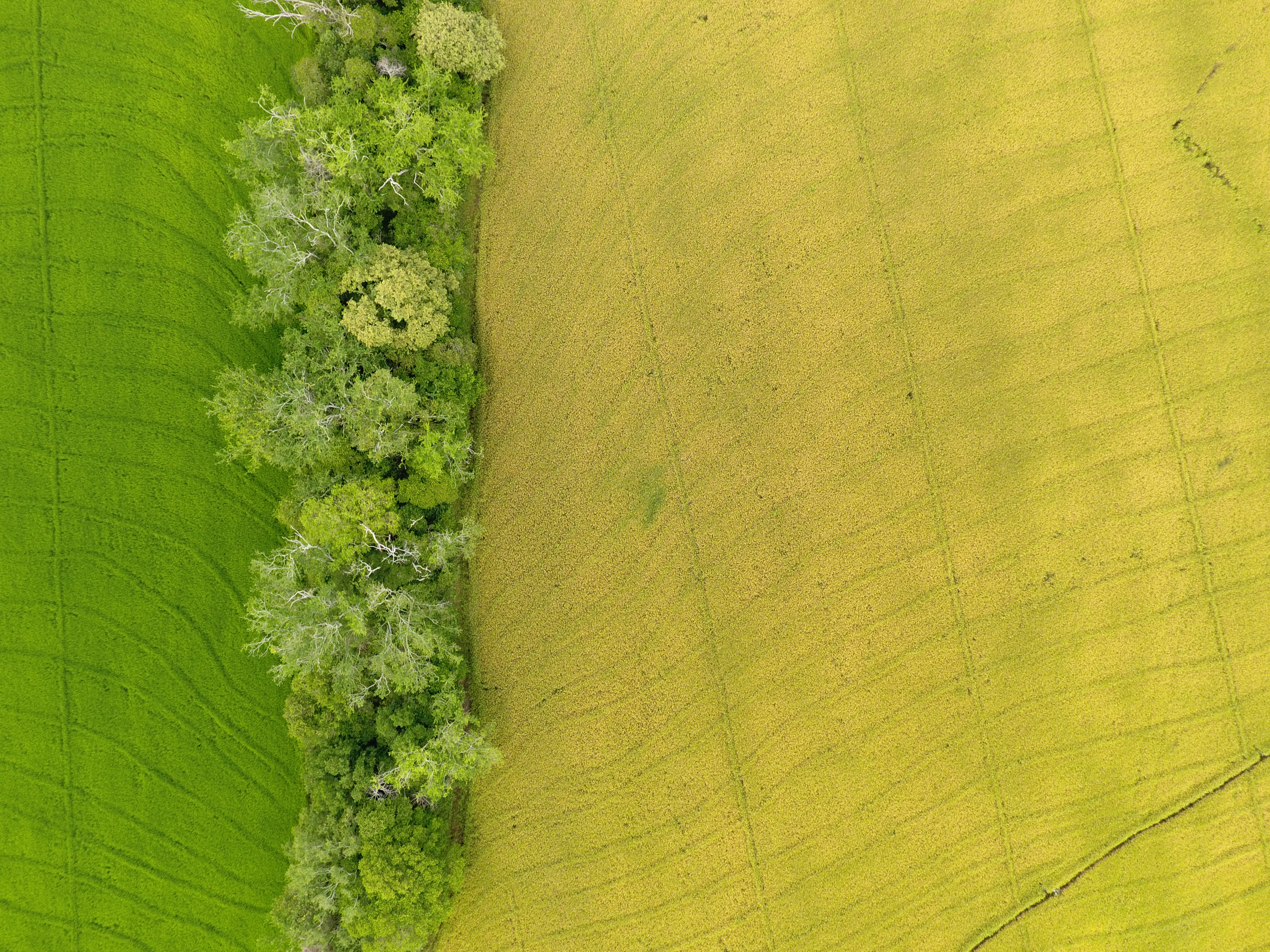 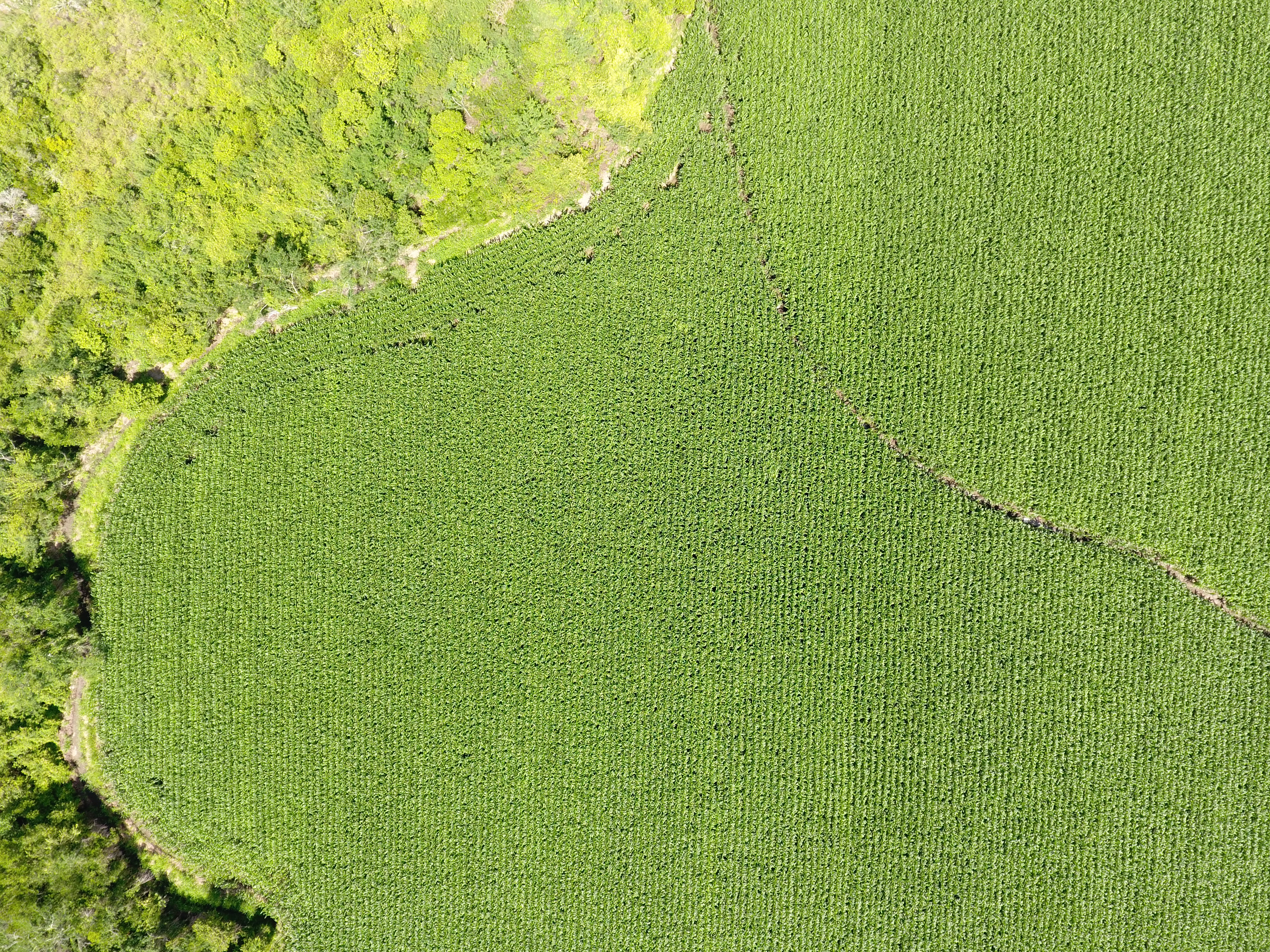 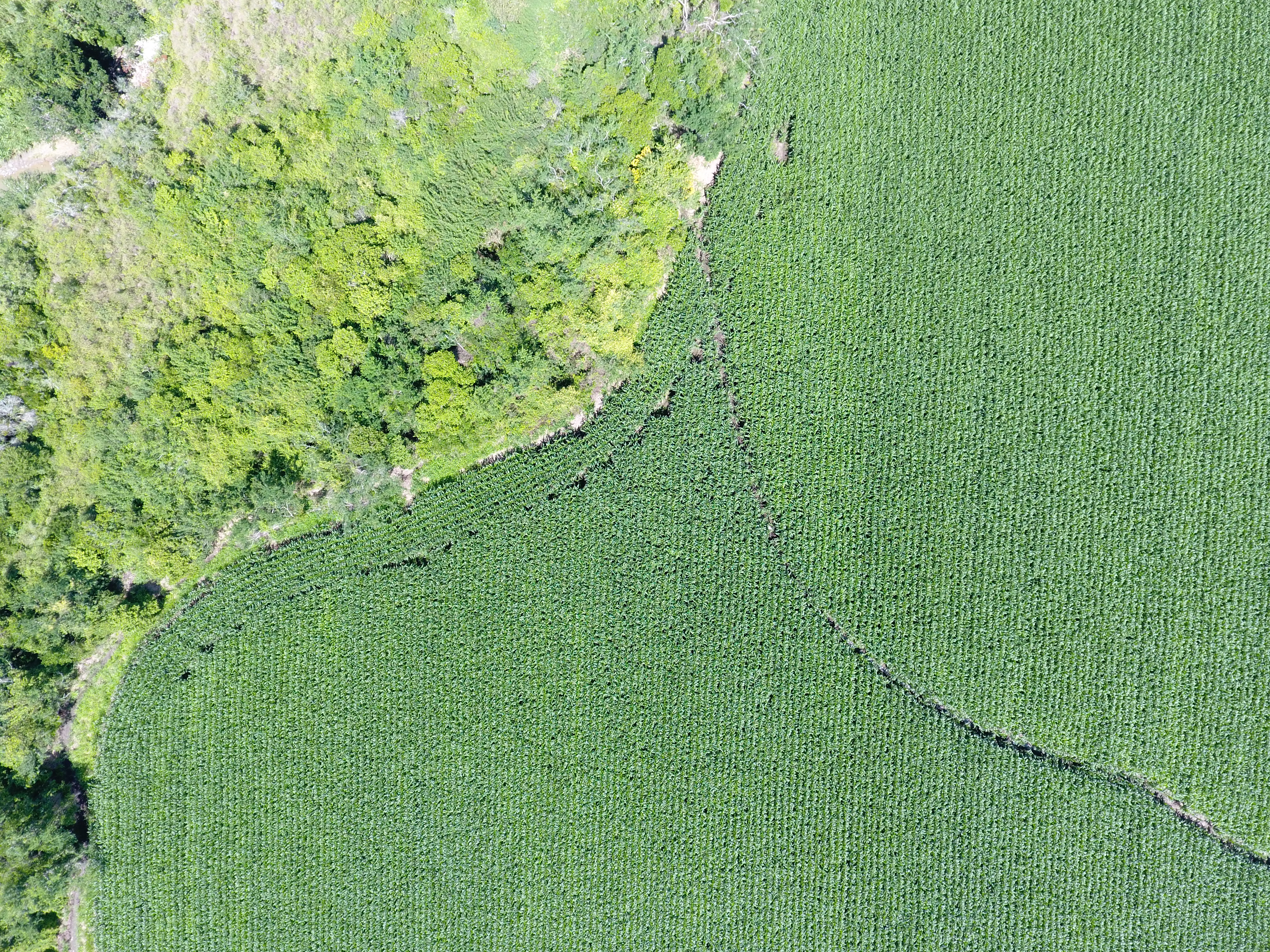 Same thing happening to me when using Mavic Air: it takes off alright but when it starts the mission

The only solution was to do it manually over DJI app, but we all know that changing from one app to the other is a huge pain, because in the meantime the drone is turned on and battery is draining, and sometimes this kind of issue won’t let me fly since I usually do my missions planning for the battery life to be around 92~95% by the time I take off, but this slows me so much that the battery can go down to 70~75%, not enough for the missions…

Over 2 years since this thread was opened and so far the bug is still happening, this is just sad guys…

The thread is for P4s though. Mavics have their own set of issues and different engineers. You might want to start your own thread and/or search the forum for a bit.