I already used Drone deploy App on my Tab S2 with DJI P3P
No trouble except sometimes a freeze when trying to get the drone.
Was OK after DJIgo start then come back to DroneDeploy.

But … after a short time (2 or 3’), App crash … Ouppss !!
The drone continues the mission, My thumb stick on the RTH button !
But … mission ends and drone comes back take-off point with no trouble !

Big stress but seems so that all flight is loaded in the drone and continues anyway.

As long as the drone makes it to it’s first waypoint, the camera should capture all the imagery.

Sorry to hear about the app crash. We are rewriting out Android app and are actually testing a version now. Hopefully you’ll see some improvements very soon.

Fortunately, all pictures were wcaptured and the mission is sucessfull.
I was “just” wondering during the fly if it would continue or fly away …

By the way, no link, is it possible to slow down the drone speed for the mission ?

At the moment there is no max speed control. This is included in some of the new designs we are working on at the moment.

Nice, do work on new designs !

I had a similar issue today about 8min into a mission. The App froze, but the quad continued thru the remaining waypoints. Also, I’m short on images from that point on.

Well, my mission ended successfully with all pictures taken !

solution what i tried 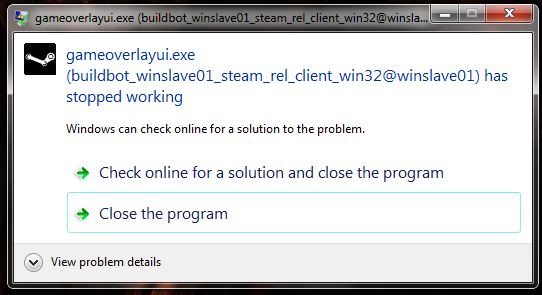 How To Fix Appcrash “Some Programs” Has Stopped Working ?

APPCRASH – Explained With All Possible Solution The main question what most of you people thinking right now is, What is this Appcrash and why it’s happening on your computer?, and I kn…