Someone else is having trouble accessing DroneDeploy ?

Same here. An upload in progress was at a crawl so I refreshed to restart it and now it is stuck on adding images. @Andrew_Fraser @Kaitlin @Jamespipe 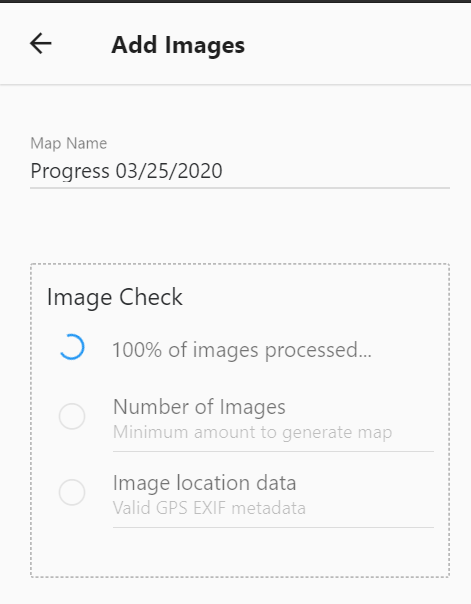 @MichaelL - please may you raise this with support and include a link to the project where you had the issue? DroneDeploy is up and running fine from our perspective.

I think it has worked itself out. My theory is that there is a pipe

somewhere that is clogged due to everyone working from home. It is still uploading very slow despite a 250mbps connection, but it is working. I chatted with support and will report back. 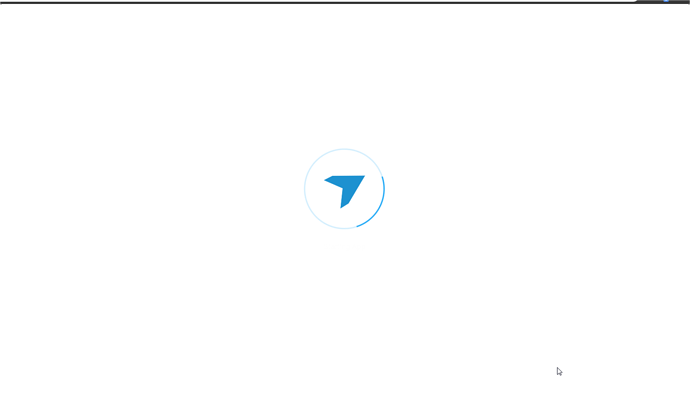 Are you actually getting 100mb? I am pretty sure the internet pipes are hot right now and it will probably get worse before it gets better…

Look at you ping and jitter. They are actually more important than the overall speed as long as you are getting 50mbps or so.

Use our free HTML5 speed test plus (bandwidth test) o check your internet speed and quality. Are you getting the internet speed your business needs? Find out now.

I’m receiving: This site can’t be reached
by the fast.com: 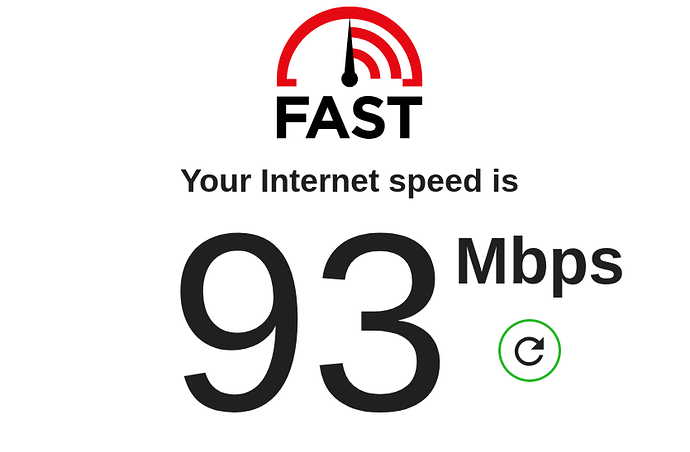 You can’t load the jitter test? Try this one. Jitter should be below 20ms and latency below 100ms.

Check the quality of your ADSL line with our completely free Broadband Line Quality Test!

You can’t load the jitter test?

No, When I try access MegaPath, I’m receiving This site can’t be reached 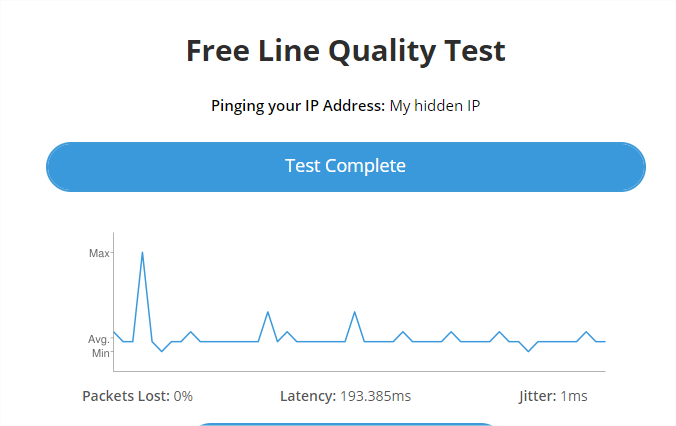 Yep, latency is pretty bad. That can cause brief timeouts, but there was definitely something else going on before. How about now?

I just had a pano that I uploaded at that time fail. Uploading it again.

Pano worked this time and the map says it’s processing so hopefully we’re back to normal.