Can you provide photos of the differences you’re seeing? 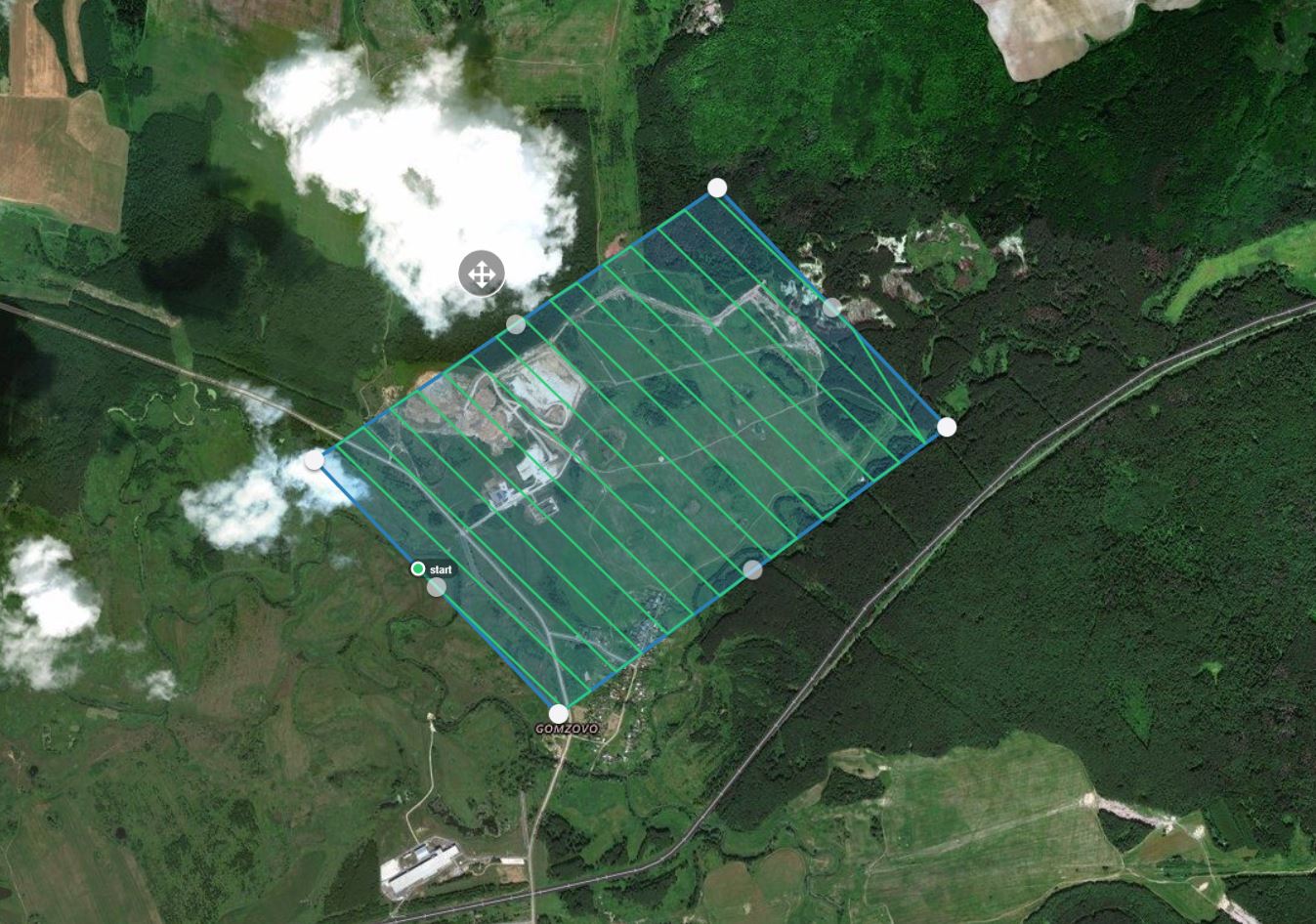 I’ve seen this in a few remote areas, but for the mostpart they match. I have also seen the map change with zoom factor. Sometimes it’s a newer map when you zoom in. Same thing happens on Google Earth Pro though.

It is clear that the mobile app loads some very-very old map on the top. During zooming the new map appears for a second and then is overlaped with old one. This is nonsens gently speaking.

I agree. Google has a bad time releasing its APIs and updates consistently across the AEC industry. I guess drones are no different.

I’ve escalated your issue to our team for investigation. Hopefully I’ll have some information to share soon.

I have some information to share from a team member who took a look into your account. From the looks of it, this issue is likely caused by a cached offline map that used tiles from a provider other than Google. At least one of your maps has been saved offline.

Ok, it works! Thanks!

Perfect! Glad to hear this.