I wasn’t able to update the poll so I have recreated it. Pick 2 to 5 items. We will run with what we currently have, but suggestions are still welcome and will be added to the OP when dealing with changes to existing functionality.

WOW I would have thought intergration with P4P RTK and M210 RTK V2 would have been top of the list.

I haven’t used DD since these two have been released. Why would I want to put out lots of ground control

I am not a DD employee and this is a culmination of what has actually been discussed in the forums. Despite how great we think the P4RTK and M210RTK are they are not practice for most users, especially the 210. Both are held back by DJI’s own design. As for GCP’s if you are getting by without them then good for you, but they are still the industry standard for true ground accuracy and certifiable work.

Not sure I’ve seen that one. Do you have a link?

Okay, that’s what I thought. That’s the first item in my bug list, but will need to verify if it is the feed itself or is related to live map.

Maybe you can assist:

I have a KML file (or CSV), which has in it coordinates (Id1/Lat1/Lon1/Alt1, Id2/Lat2/Lon2/Alt2…etc.) that I generated and would like to know if there is a possibility to upload the file to the Drone via the DroneDeploy App so it will fly from point-to-point and pause at each point for taking an image ?

Or any other App ?

So each waypoint has an occupy coordinate and a point of interest coordinate?

Good luck on #1. You basically have to stop the alliance short and one direction go past the boundary and then shoot really coming back the other direction. In the Yuneec Datapilot it’s a setting for a shorter longer turnaround. This is why there’s a crosshatch, so that you’re catching that line that you’re crossing. It becomes even though define properties as well. What we really need is an inside out scan, Opposite of structure scan.
For #2 multi-battery missions are supposed to behave differently. I haven’t flown one yet so I am not sure on this one.
#3 have you tried manual flight?

Yes. I would like the drone to move from point to point.

My first thought would be Litchi. You can import the CSV into Google Earth and make a KML. Import the KML into Litchi and fine tune from there. If you are looking at specific objects it should be easily to place the points of interest, but if you are shooting an area, like aerials of an entire construction site it will take a couple of dry runs to get the horizontally and vertical positions on the POI’s right. There are other occasions where the waypoints can be set, but I manually fly to them and line up different perspectives each time.

Can you share a little more about the project and end goal?

I have the KML file containing the points. I tried to upload them into DD App via the “Import KML or SHP” but it only accepts polygon KML files. I imported the KML file into Google Earth and it appeared OK.

I am not familiar with Litchi. Is it free ?

I am not sure if DD has a “Point-to-Point” feature so the drone can move to these points.

I can manually fly from one post to another, but how to get the KML into the App ?

It is for flying from one post to another and pausing and taking some images.

Correct, DD only accepts polygons at this point. Litchi does as well as paths and points, but it turns them all into a traditional point-to-point flight. It is $24-25 and worth it’s weight in gold for its versatility. 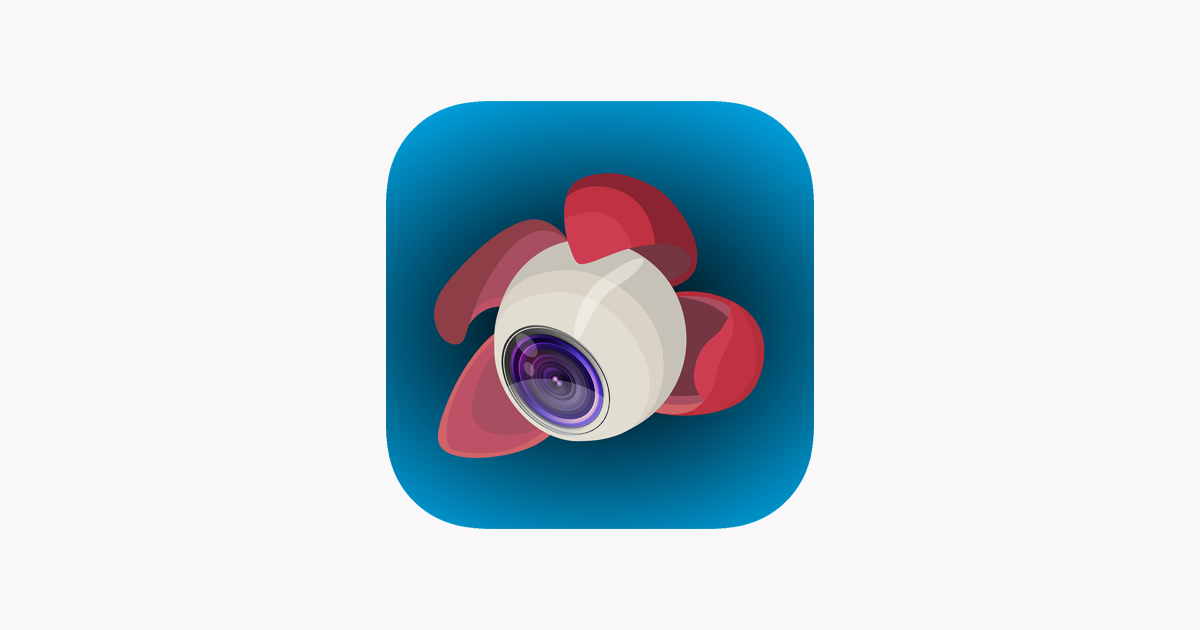 In Litchi you can be flying and planning a mission at the same time. So I manually fly what I want and set the waypoints at my positions. Then if desired I can set the POI’s and dry-run to get them right or just manually control the yaw and pitch of the camera. The granular control of the points allows you to control horizontal, vertical and heading of each waypoint independently as well and the position and vertical of each POI.

Bringing this poll to the attention of the product team. Thank you, folks!

Would their be a way to make the poll a little more visible? I had to change it from General Discussion to Feature Request because there is a bug in the system for some reason that General Discussion does not show up as a new or latest item. I can’t edit the poll, but maybe a link to it in a new post?

Hi, would it be useful for some of you to add a possibility to import a DEM to get a more precise terrain following ?

I think that is one of the ideas. We discussed possibly being able to generate a terrain from a quick Live Map flight. It would be standard resolution, but it would be 10x more accurate than the Google Earth SRTM that most services are using. That SRTM has served me fine, but I do have to be careful when slopes surpass 3:1.