I’m new to the program. I ve read a lot on the forum and the articles on the website. However, I seem not to be able to make a proper map. I appologize if this question has been answered and I didnt see it. In short:

Here’s the result…I ve the same result on other maps with some places really good looking and other not so much. I m on the free 1 month trial and I d like one day to purchase dronedeploy…if I can make it work proprely.

Thank you for your help 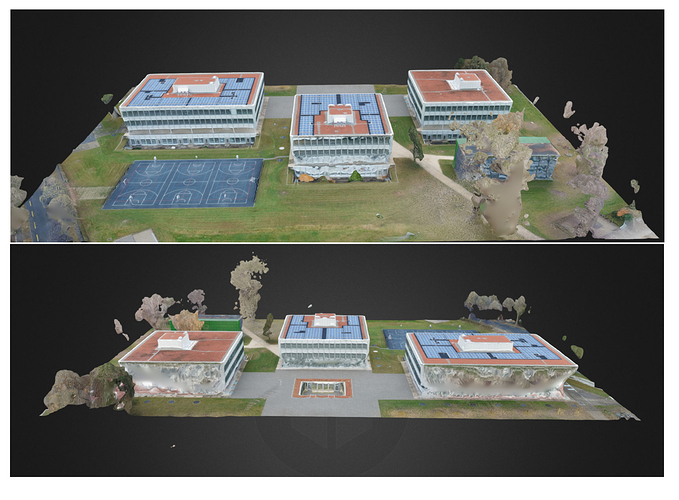 If, when you’re talking about blurry, you mean the molten/blobby sides of the buildings then try to imagine the angle of the camera when the mission was flown versus the angle you are trying to view. All the shots in this mission were nadir? Not one of them taken from this viewing angle?
Maybe try flying the grid a tad higher, 80m- 90m 75% -80% each way and throw in some 45’ orbits. Think about the angles you want to view after processing and try to get some shots from those sort of angles. If you’re looking for more detail, you need to get closer but bare in mind you’ll need more photos to get decent overlap for stitching. You can also fly a mission then fly manually, taking extra shots and add these when you upload.

Thank you for the answer. Yes I’m talking about the molten/blobby sides of the buildings.

I don’t understand your 2 questions sorry: “All the shots in this mission were nadir? Not one of them taken from this viewing angle?”.

When you say “throw in some 45° orbits”, does it mean I can orbit more than once?

How can I get closer if you suggest to fly higher?

What should I do to fly manually? Go in the DJI app, fly and take pictures then uploading them?

Thank you for your answers…

Btw, when you say “some orbits at 45°” do you mean “flight direction” in the app?

So…Not all the shot were Nadir (i found the meaning). I clicked on the “3d mode” button.

Nadir= straight down/90 degrees. The viewing angle of the picture you posted, I bet if you were to look at your 3d model from above, looking straight down, it would look ok, when you view it from 45 degrees from above, you get the blobbly molten look. The camera has never seen the objects from this angle so the software is guessing what it should look like. Give the DD software a chance and take some shots from the angles you want to view the finished model from ie 45 degrees from above.
Sure, do a few orbits maybe at different heights and different radii.
Take some closer shot manually from within the DJI app, maybe of the area that looks bad, 20m-30m or so out from the side of the buildings, perhaps 20m high left to right to cover one face of the building then do the same 35m-40m high.

Ok thank you so much Marka. I really appreciate your details and you took time. Merci

I hope I have been of some help. Feel free to ask if you have any other questions, I’m by far an expert but happy to help where I can.

I would suggest orbiting each building independently. They are big enough are far enough apart that you will get weird artifacts if you POI is not centered directly on the geometric center of all the buildings. Plus, they are configured in an oblong configuration so a circle will not work. You could do a way point mission with POIs for each building like below. 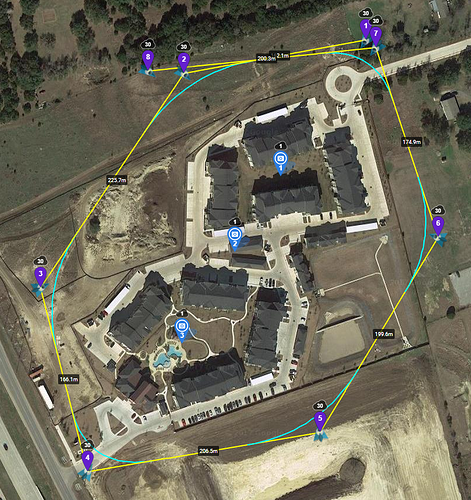 Thank you for your help. Great idea to do it that way. I will try!

What SW did you use for that mission plan? I think this is what I’m looking for flying stills and video for construction progress of a golf course. I don’t need to create 3D models, just repeatable flight plans like this with still/video.

you can download it on your mobile phone. You can plan mission from your desktop as well.

That was done with Litchi. It takes a little bit to figure out how complex the flight plans can be, but once you wrap your head around the 3D action of the flight I don’t think there is anything else that would be much more capable. It blew my mind how granular you could get with a waypoint mission. Each waypoint can be controlled in a multitude of ways. 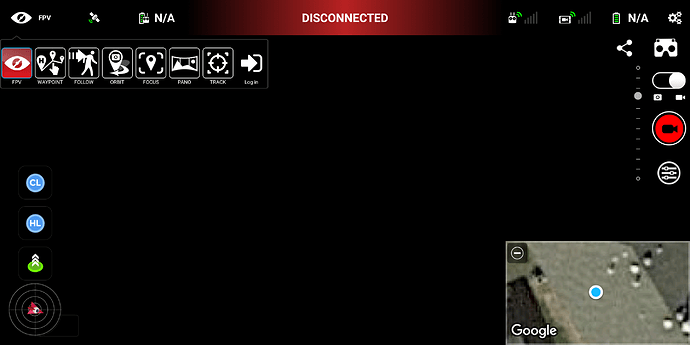 Thanks for that, I will check it out.

That’s not the same as Litchi Magic Leash is it? Just to sure…

Plan waypoint missions from the comfort of your chair!

So… I tried the advice and the result looks terrible. I dont know what I m doing wrong. It s the stadium near by.

I did a mission with drone deploy (120m). Then with litchi (60m). Finally a few pictures manually. I send all the pictures and…see for youself! surprisingly…the side where I thought it would be best is actually the worst part. I thought I did pretty well till i got the result…

The 2d is unusable, the 3D looks bad. 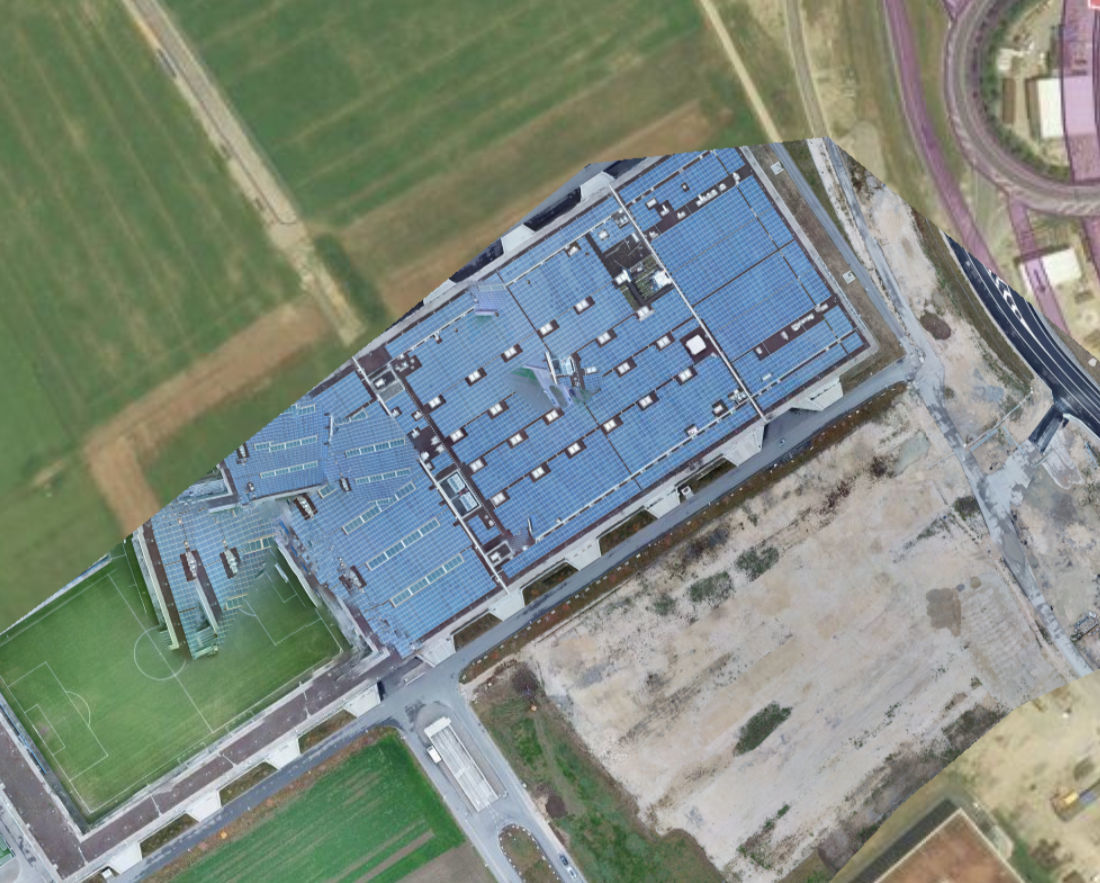 NB. The part that looks the worst on the bottom is actually the part I covered the most…It’s like the program didn’t those pictures…

So guys…I made a mistake I guess…a few video files were uploaded as well. Could it be that? Maybe…

I did a church as well and just received the result. Mind blowing. Amazing…!!!