I am new, trying to start in this business after retirement from another profession. The app store refers to this program for DJI. But I understand that it works with the Autel Evo2 Pro V2. Is that the case?

No, DroneDeploy currently only supports flight for DJI and Skydio products. We actually use the same drone but with the RTK module. Flight is with Autel Explorer but we manually upload to and process with DroneDeploy.

Where can I find out the proper settings to use in the Evo software? I get a general idea but there are details for which I have not been able to find answers.

For instance, I have noticed that many missions are flown say either in the rectangle or polygon mode using a 90-degree down gimbal pitch. However, if I understand correctly, to get proper detail say on buildings, one needs to adjust the pitch angle making it more oblique to capture detail when the data is rendered in 3D.

How does one make those judgments? The Autel videos from the company are not particularly detailed and I have yet to find more detail for Autel on this site.

Hey Andrew. I think this video does a pretty decent walkthrough and the voice isn’t bad either. Have you imported any KML’s yet?

Andrew,
DroneDeploy’s documentation is comprehensive in my opinion. I advise you spend a few hours looking at their resources as the several flight parameters such as gimbal pitch depend on the type of data you want to gather (i.e. Orthophoto only, 3D model, vertical plan, etc). I suggest you start here → https://help.dronedeploy.com/hc/en-us/categories/1500000549521-Flight-Ground-Capture

For my daytime flights, I use 70-degree gimbal pitch, 13mph speed, and 75% side and front overlap. I like to fly at about 150’ AGL for my needs unless there are obstacles such as tall trees.

I also use the EVO II RTK and all the flight planning needs to be done in the controller.

RTK V1 or V2? Would you mind PM’ing me your firmware and software versions?

You can definitely use the KML via Google Earth Pro method. 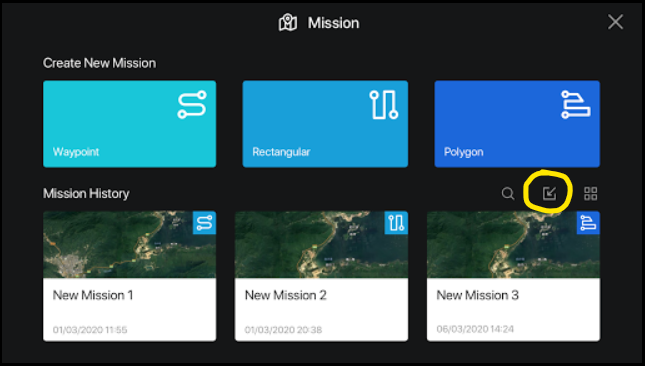 The trick is getting them on the RC.

with the Autel Explorer app from July 7th 2022 (I use the EVO2 Enterprise Dual 640T RTK) you can simply click on kml files in whatever Android directory location.
Android now automatically marks kml files to be opened with the “mission part” of the Explorer app and it there asks for the requested type of mission (waypoint, rectangular etc.) to be generated from the kml file.
I use QGC (on PC or on the Autel Smart Controller) for the planning and kml export. You only have to give the altitude values a “special treatment”, because QGC and Autel handle them very differently.
Once you have understood the “misinterpretations” of surface level, relative and absolute altitudes it is even possible to create terrain following waypoint missions i.e. from QGC survey patterns.
Since May 2022 I used QGC on the Autel Smart Controller for spontaneous mission planning on site and the kml import into Autel Explorer’s mission section worked well.
Although it functions apparently for Autel waypoint missions only, it is actually a good restriction: this way you can i.e. toggle the mission direction and use the overall mission setting for general changes or make changes to individual waypoints with the waypoint editor.

Correct. That works as long as you don’t need any other programs to load KML’s by default. We use Google Earth for a number of things in logistics and those files aren’t suitable for mission planning so it was easier for us to just dump the flight plans in the direct and load normally.

That’s good to know about QGC, thanks!

Never got my Skydio2 to work with DroneDeploy software. My Autel EVO II Pro 6K v1 has been a real champ.

The Evo II Pro RTK has been amazing so far. It has it’s bugs like every other piece of technology on the planets but the camera is crisp and has an amazing color profile, much more realistic than what comes off a Phantom camera-processed image.

What’s going on with the point cloud? 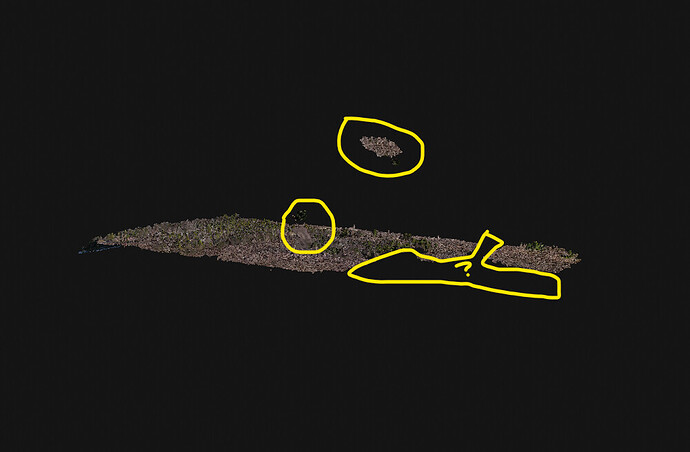 KLMs? All I know about them is that they have something to do with Google maps. Why would I want to download such files? Where would I get them from?

The documentation for Drone Deploy seems to assume you are using a DJI drone and therefore its settings. I have to use the Autel Explorer App and better understand all of its possible settings in order to be able to use Drone Deploy.

I was under the impression that for most mapping one would use a 90 degree gimbal pitch. I thought it was only when there are elevations…such as buildings where you want to get the sides where you have to run two grids…the first at 90 and the second at some oblique angle such as 70 degrees.

(Autel Explorer does now have an Oblique mission which I assume does just that. I am going to have to try it out and see if I can learn how to use it.)

I wish there was some comprehensive source that one can learn about mapping.

I am trying to plan a mission at a Monastery. I need to create a 2D map of a rather large area so I am going to have to probably break it down into several pieces.

I assume one overlaps the areas but I have no idea how one feeds all of the images from separate missions into drone deploy to come up with one map.

Also, how do I get distance data? The map is going to be used to get permits to put up fencing.

Hey Sir, shoot me an email, I have been mapping with the EVO II Pro for 2.5 years and haven’t looked back. The Explorer App is similar to having the extra apps you have to pay for included, with even more features. Check out this video and you should see the difference! 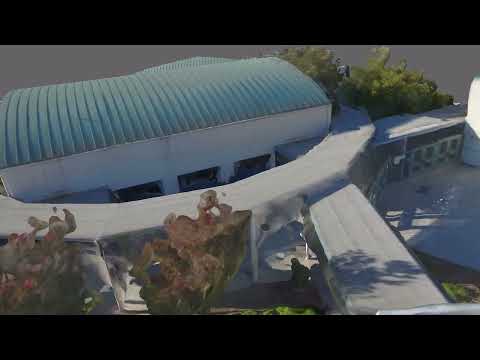