Hi all!
Since about 4 months ago, DD APP is closing suddenly without any reason during my flights, Tips?
Before start a mission I close all apps, open DD and start as always…
P4+ Ipad mini.
Almost closing 3 times during a 2 batteries flight.

Happens to me occasionally, not too often, maybe one in ten flights.

Thanks for swinging by the DroneDeploy Forum. Can you verify that you’ve tried DroneDeploy on a different iOS device that is not an iPad mini?

Ah, I see Christina’s comment, and I should say that I use an ios device (iphone 7+).

Hi Christina. No, I just have this Ipad mini that I use with my P4 for 13 months… 5 last months I´m having instability problems, closing suddenly…

I have 2 other friends having the same issue…

I posted this on the facebook forum. Hope this helps you out It works for our fleet.

"Understanding how mobile devices (especially iOS devices like iPhones & iPads)work, and why it is important to know, when being used to operate a commercial drone flight.
I’ve been meaning to post this for awhile now, but haven’t had the time. With the recent DJI SDK update and subsequent releases of the DroneDeploy App it has been apparent that there are some CPU/RAM related issues that people are running into mid-flight causing the App to crash.
The device you use should be a newer device with at least 2GB of RAM. It should free of non drone related Apps, should not have any mail clients, Facebook, Netflix etc… on it. The available memory should be at a minimum 40% used of the total space. Remember, if you are a commercial Part 107 operator it is in your best interest to have a dedicated device that you use for your drone Apps.
Closing an App in iOS does not free up the RAM. There is still a large amount hanging around and is usually the reason why the App is still not functional after closing. Even if you Restart the device it does not free all of the RAM that the App & OS is actively using. Only If you turned it off and left it off for 20-30 minutes it would release the memory on startup.
The only way to release the RAM while the device is running is to do the following. (I find it best to close all open apps before performing the following) Hold the power button down until the slider to shut down space appears. No hold the home button for five seconds the screen will flash and go to the home screen. The device has now released its ram. 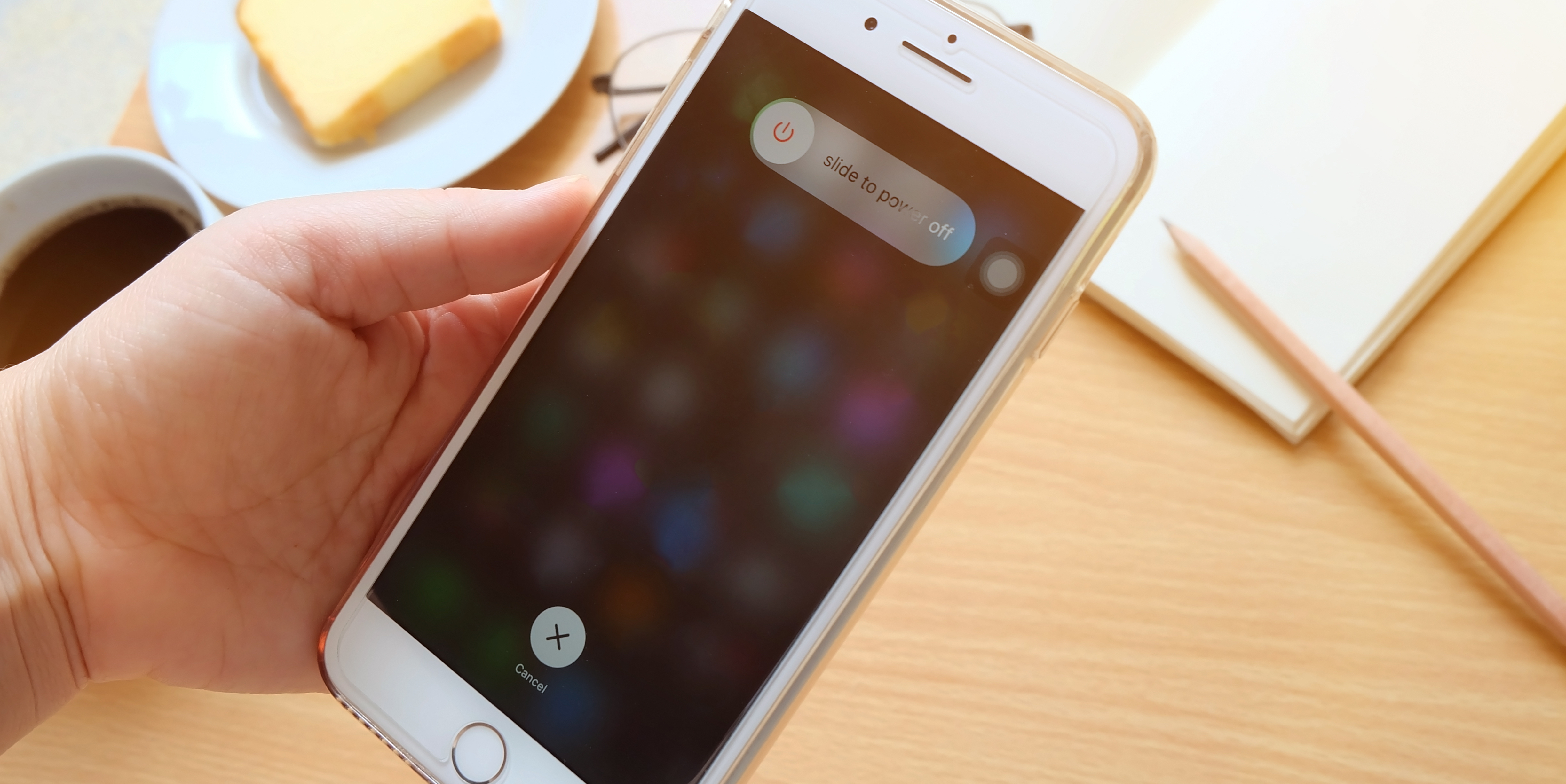 Speed Up iPhone: How to Clear RAM on iPhone to Make It Faster

How to Clear RAM on iPhone Hold down the Sleep/Wake button. When Slide to Power off appears, let go of the Sleep/Wake Button. Hold down your Home button. After a few seconds, you screen will flash blank and then return to Home screen, which means...

I hope this helps many of you who were having issues."

@bbrasel shared some pretty useful info. Can you verify what DroneDeploy app version you currently have installed?

I have the same problem - iPad Mini 2.

This is useful information but really not feasible for those of us who our tablets for one or two other applications. This is the first time I have heard of an application requiring no email, no non-drone apps etc. That would indicate a poorly written app IMO…

I have posted often before on this issue with my ipad Mini 2 + Inspire Pro 1, and others have the same problem too. I bought an ipad Mini 4. Only one flight so far, but first time ever that DD didn’t crash app in mid flight. Will continue to keep eye on posts.

If you want to fly successful missions with minimal to no issues with any App. It is in your best interest to follow the recommendations that I posted. If you fly commercially, it is even more important. The amount of data that is being processed and logged is not a free tax on your tablet/phone. It takes a lot of system resources to handle that flow of data. Even more so, since the DJI mandatory patch back in June, which basically, IMO, necessitated the need to up the requirements for supported devices.

The App does not REQUIRE you to not have any other apps installed. If you want to have the best experience possible, and maintain a level of safety that IS required under your responsibilities under the Part 107 (Your equipment safety checks you need to do, also includes that iPad Mini 2) Please use dedicated devices! I can guarantee you that in the not so distant future, your drone insurance company, the FAA, etc. will be regulating more than they currently are. Those who practice the due diligence now will be around in the future.

We use(d) iPad mini 4’s for our entire fleet (just purchased in April). We now are replacing all of them (32 units) with iPad PRO’s. More Functionality from DJI and DroneDeploy = more system resources are needed. Also we plan to replace the iPad Drone Controller every year to 18 months of use.

*Of course you can have a few Necessary Apps installed. But each App has storage requirements on the OS, as well as Caching, and memory constraints. If you know how to properly close Apps, and clear memory it will not be a problem. But I don’t think a “used on a daily basis” iPad Mini 2 has the horsepower and capacity to be a dedicated Drone Controller. It will not be able to run multiple missions consecutively over a period of 6 hours. Even if it was brand new out of the box, it would struggle. The recommendations were provided to assist users who want to eliminate any possible mishaps.

Hey I was just wondering where you have found this information/ guidance? It’s very helpful but just curious what it is based on? Our own opinion/experience or guidance from DJI/ drone deploy/ apple?

Mainly from understanding both how iOS and android work under the hood. And from knowing the DJI SDK and what it is doing in those OS’s. My day job is working on as a solution engineer on a software development team that creates App’s/mapping applications.

Thinking maybe it is the bug of this version of app, since it happens on both you P4 and iPad.
Maybe you will have to wait for another update to fix the bugs.

The app closing or crashing suddenly problem may be caused due to either your app itself or the system on your device. You can try uninstalling and reinstalling the app to see whether it works.

Extremely old topic not related to recent app issues. All interested should visit this thread.

This thread is being closed because of the issue’s continued presence in updated app versions. Relevant content will be moved to…

The past three attempted flights my app has crashed. Also in 2 of the three the drone lost connection with the controller according to the app. The drone completed the flight or at least continued until the battery got low and returned home. At all three locations I followed up by a manual flight using the DJI GO app and had no connectivity problems flying to the same extents. I am running the most recent version of DD on an Ipad mini 4 with the most current update. Other than the fear of l…