Any One use this with Emlid? 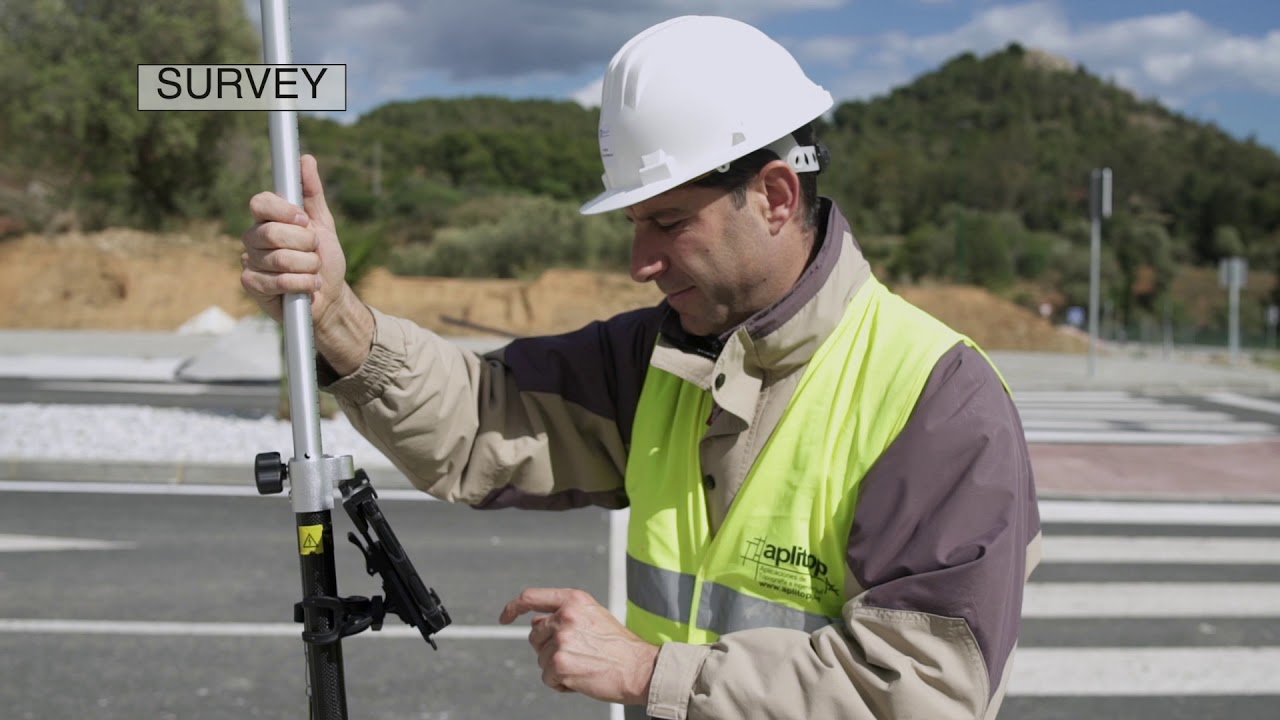 Personally I haven’t, but it’s definitely worth a trial. I will say that I do not see anything in documentation about localization and if it does not I don’t think it is what you will want to use for topos and ground control points. Having localization allows you to tie directly to the local control and vertical benchmarks. Otherwise you are left with gathering information from the ellipsoid and trying to convert it to orthometric and accounting for any shifts between a transformation set of coordinates and what is being used on the ground which from personal experience I can tell you is never the same.

Microsurvey FieldGenius for Android. They are owned by Leica and do localization. I have it and have been able to get .02 on the Z-Axis after localizing and putting a point on top of a control point that was not used in localization. Consistent results and easy interface.

Here here. Honestly FieldGenius is the only software that I have found for the new crop of lesser expensive GPS receivers that is what I would consider fully functional. I’ve run it on Windows Mobile and now Android and it’s the real deal. We’re on Topcon hardware for surveying a machine control, but it’s pretty cost-prohibitive to allow for each construction crew to have their own layout setup so I found Emlid in hopes to create a new wave of technology for layout and grade control in the field. It took some time to get these solutions dialed in and most of that was the software because Elmid and companies similar to them that sell lower-cost GPS receivers come from the GIS world and are not used to performing a lot of serving functions which localizing control and setting GCPs is part of.

What does the Field Genius app look like? As i can not find it in play store, is it called something else?

Correct, you have to request a demo and get it from them. No cracking that one…